Home / Features / Cookbooks and the Suffrage Movement: A Food History 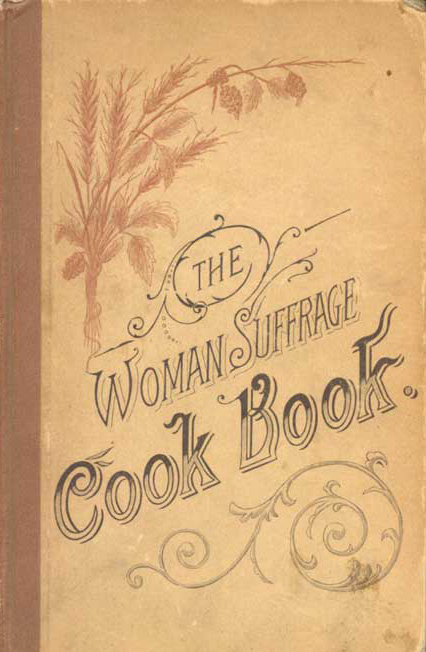 Today, August 26, marks Women’s Equality Day, the date 19th Amendment was officially certified and adopted into the U.S. Constitution. The long struggle for American women’s right to vote ended following decades of protest, boycotts, speeches, fundraising, and even police violence. But something else played a role, too. Let’s explore a lesser-known element of the suffrage movement: food and cookbooks.

You’ll also like: Juneteenth: A Food History and 8 Essential Cookbooks for Home Cooks 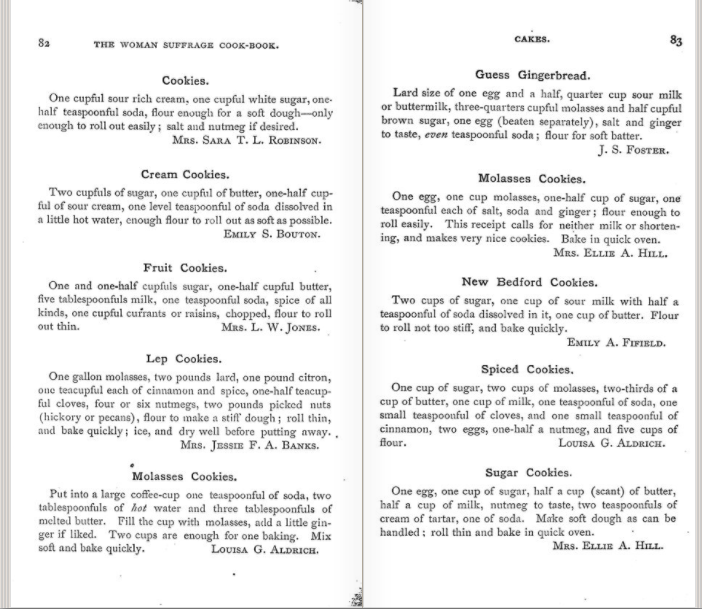 A Quick History of the U.S. Suffrage Movement

The Seneca Falls Convention of 1848 is generally considered the “official” start of the women’s suffrage movement, though the earliest attempt of a woman to vote dates to Maryland’s Margaret Brent in 1648, an unmarried female property owner acting as Lord Baltimore’s lawyer.

In 1848, Elizabeth Cady Stanton and Lucretia Mott organized a meeting of around 200 women and 40 men, including abolitionist Frederick Douglass. Over two days, Stanton read her “Declaration of Sentiments and Grievances,” detailing injustices against women, and stating the women’s goals for equality — including the right to vote.

Western states and territories like Utah and Wyoming first gave women the right to vote in state elections. After a lengthy and piecemeal series of legislative victories, Tennessee became the 36th state to ratify the 19th Amendment to the U.S. Constitution. Tennessee’s vote created a majority of states necessary to officially adopt the amendment. 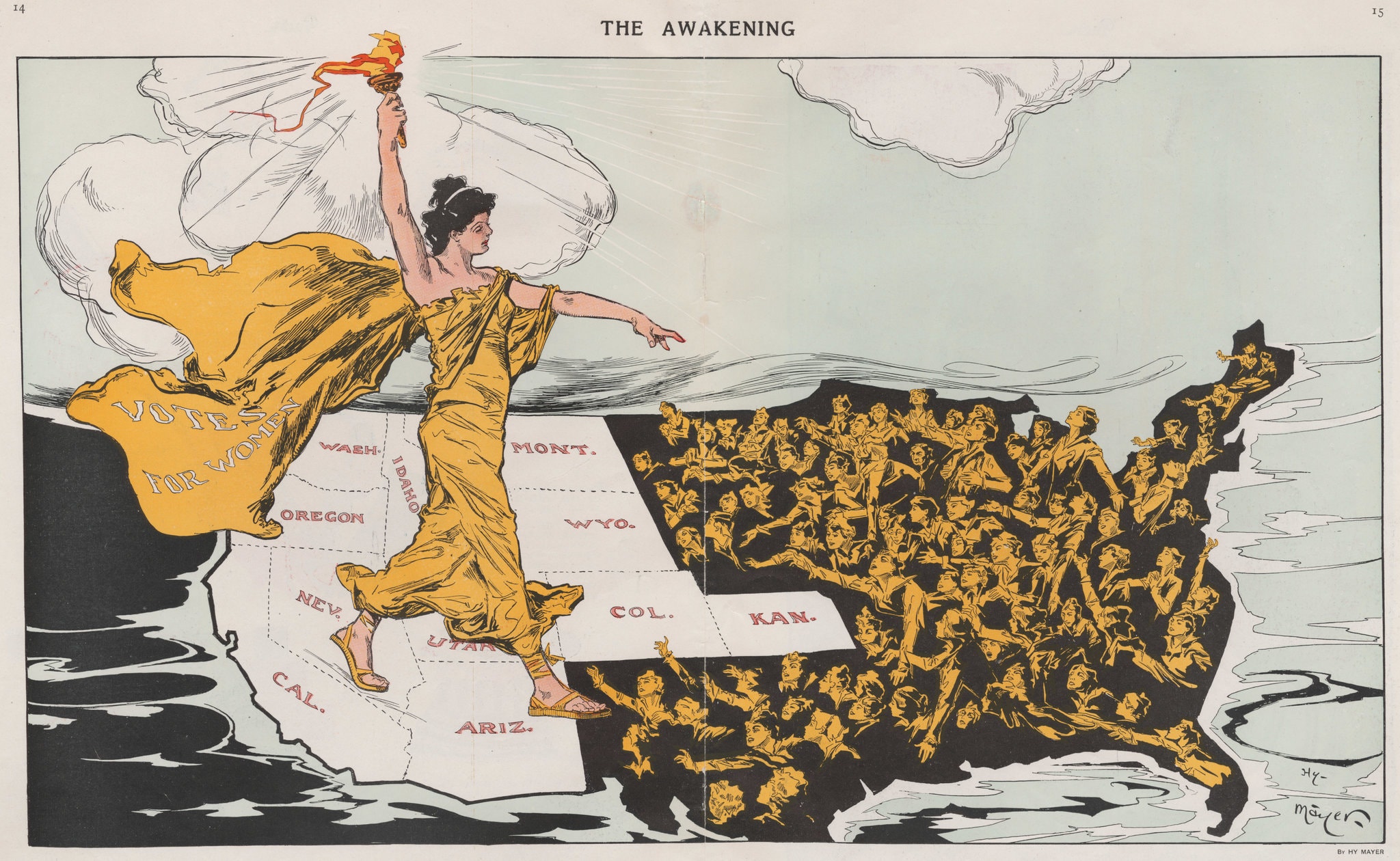 How the Suffrage Movement Used Food and Cookbooks

According to the Library of Congress, “Between 1886 and 1920 American suffragists published at least six cookbooks to raise money, attract members, and dispel fears that enfranchised women would shirk domestic responsibilities. Advertisements . . . offered the reassuring tagline ‘The Best Cooks Are Suffragists.'”

Home cooking was considered a domestic activity relegated “women’s work.” Yet suffrage cookbooks did not necessarily conflict with the suffragist’s goals of equality and a greater role in the public sphere. In fact, these cookbooks actually undermined some chief arguments against women’s suffrage. 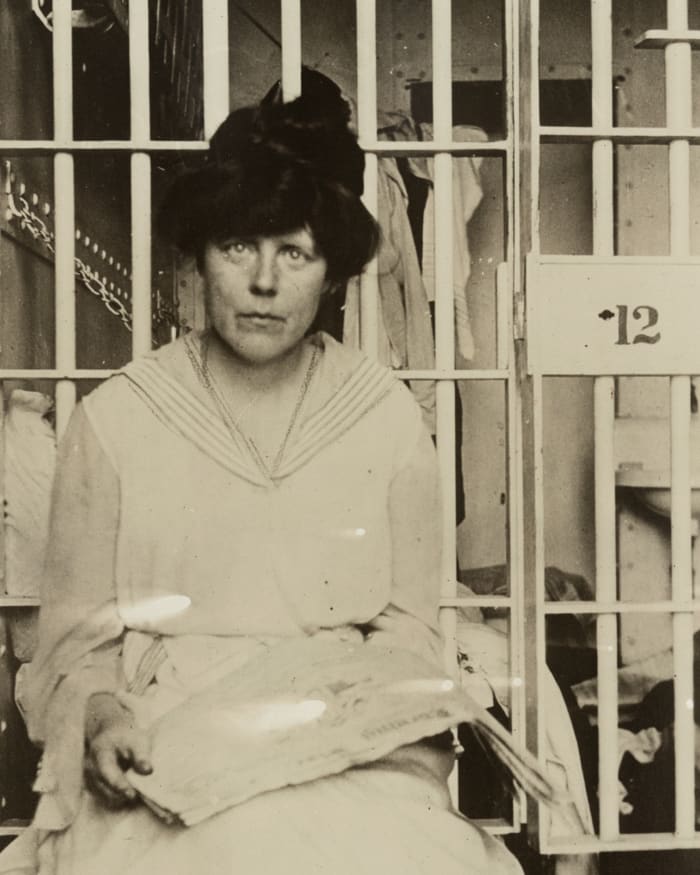 Suffragist Lucky Burns imprisoned in 1917 after a protest. Photo courtesy Library of Congress.

In her excellent article for N.P.R., Nina Martyris points out that suffrage cookbooks did more than raise money for the cause. The cookbooks also offered a countered the stereotype that suffragists were neglectful and of family and home. “[G]ood cooking and sure voting went hand in hand,” said the 1909 Washington Women’s Cook Book. In other words, the cookbooks showed, the women’s equality, the vote, and cooking were not mutually exclusive. Even Alice B. Stockholm, the fifth woman medical doctor in the United States, submitted a rhubarb recipe.

In addition to raising money, attracting members, and undermining anti-feminist scaremongering, these cookbooks played an important practical role. Through these recipes, the women also gained work experience in advertising, publishing, and business — all male-dominated jobs.

The intertwined relationship of the suffrage movement, food, and cookbooks resonates even today. Women still earn around 80 cents for each dollar a man earns for the same work. Women hold fewer than six percent of C.E.O. jobs, despite that women earn more college degrees and are about half the workforce. There is more work to be done. And food and cookbooks will continue to play a role.

And for a complete e-copy of the 1915 Suffrage Cookbook (pictured below), head here. 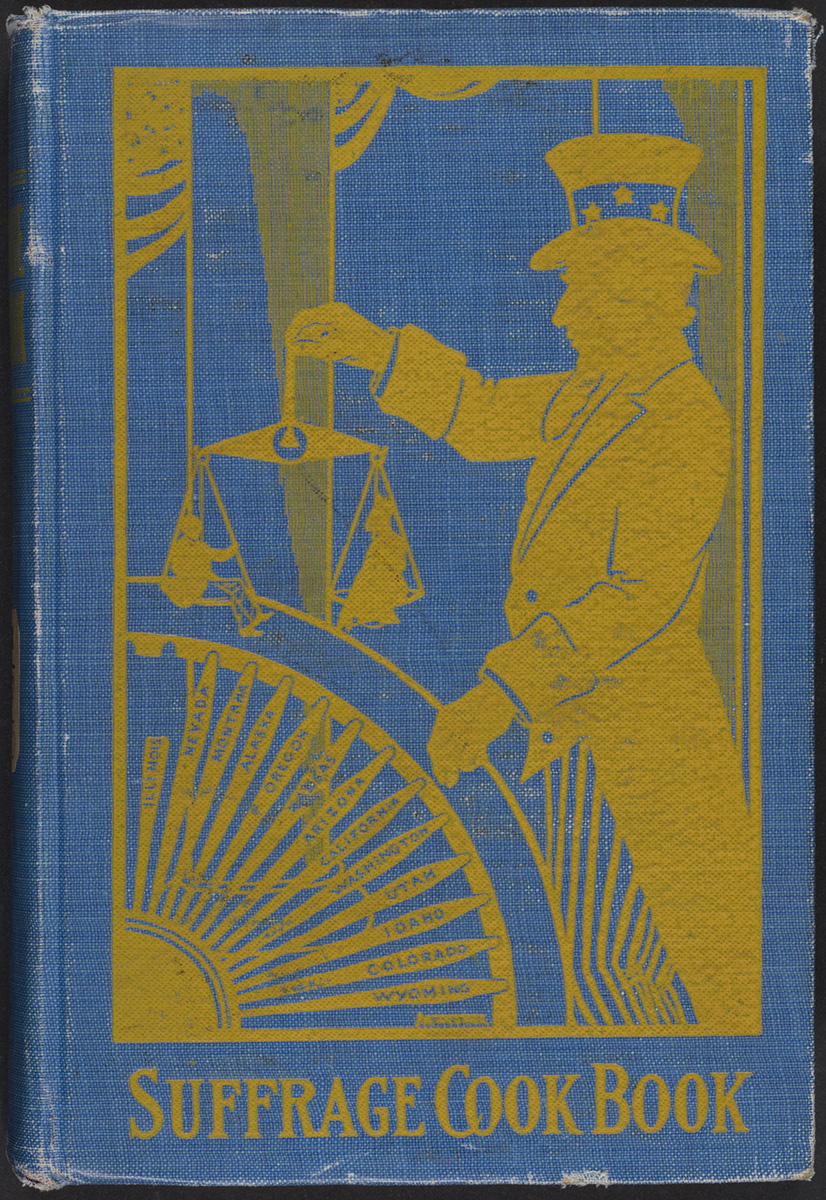 Did you know about the suffrage movement’s use of food and cookbooks? Share what you know. 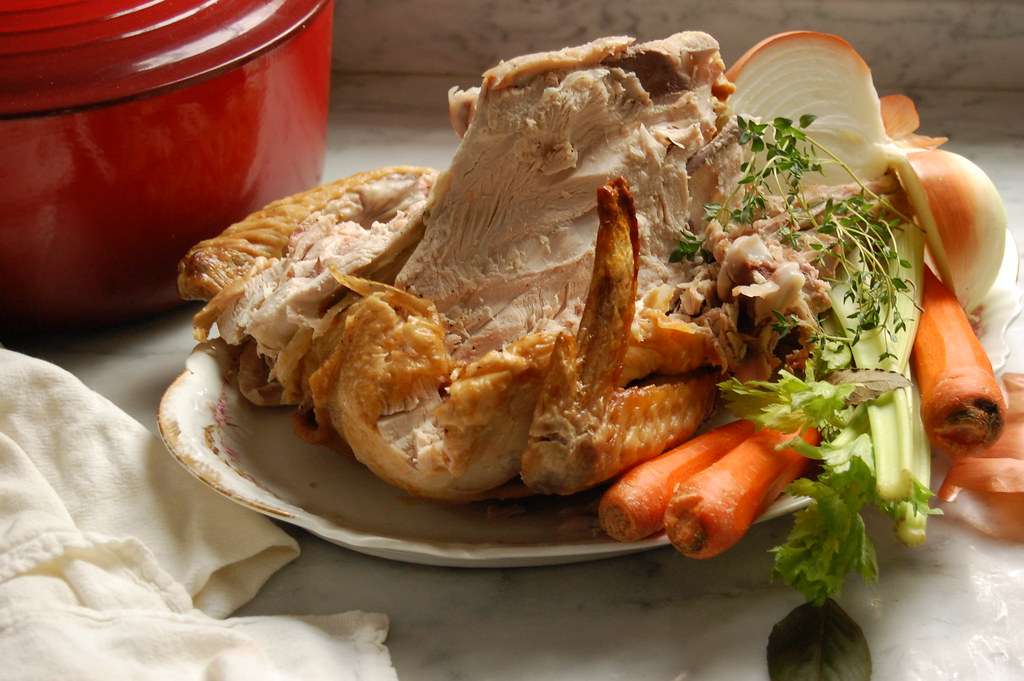 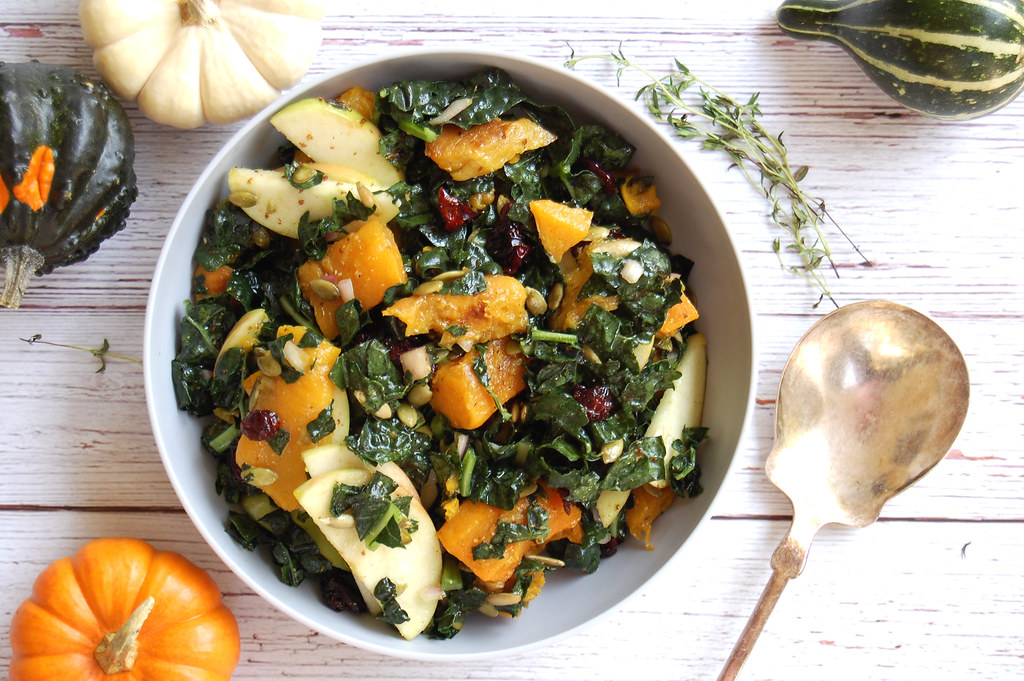 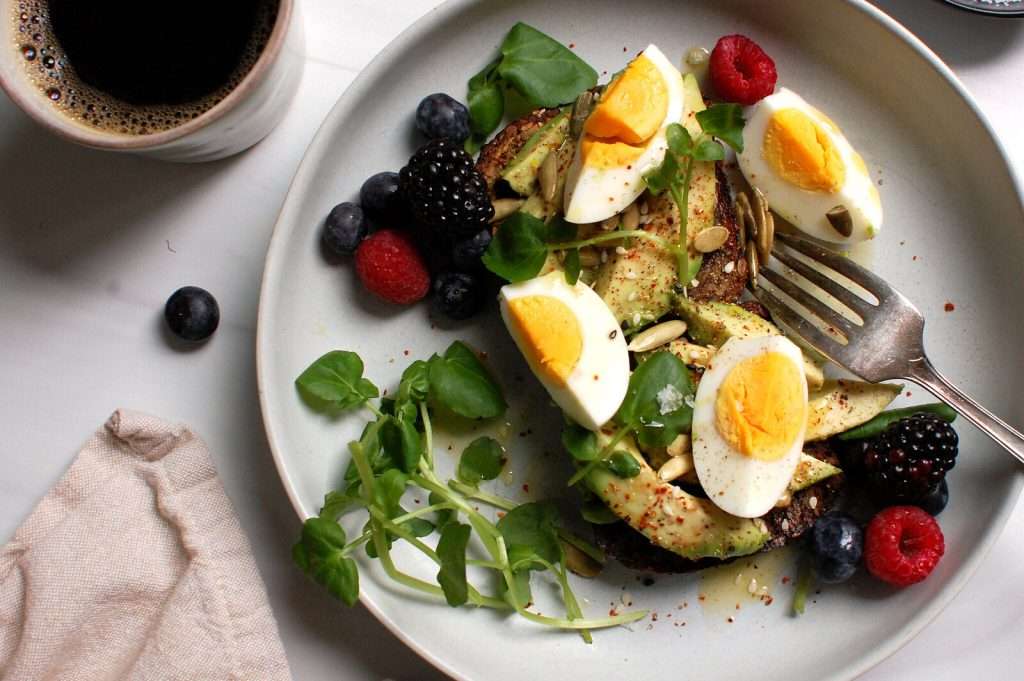 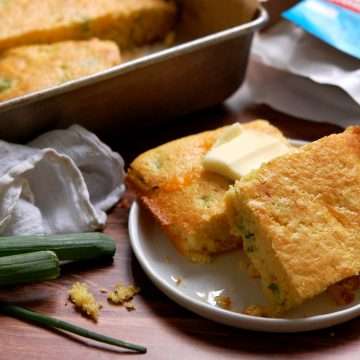 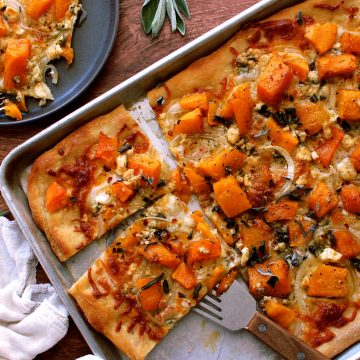 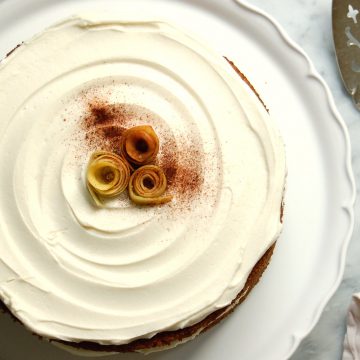 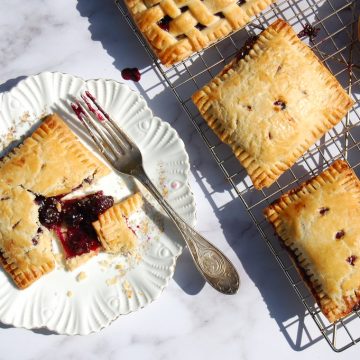 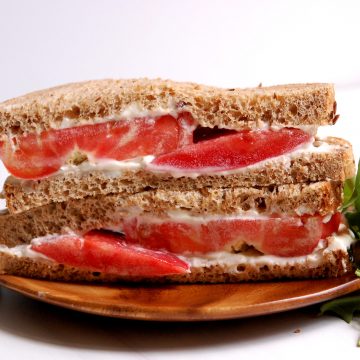 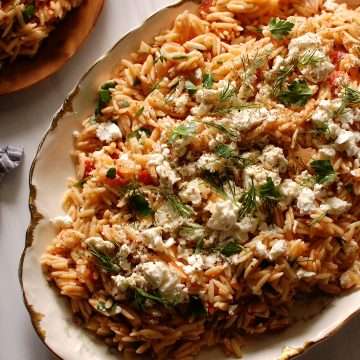