Because the canned stuff is for the birds. 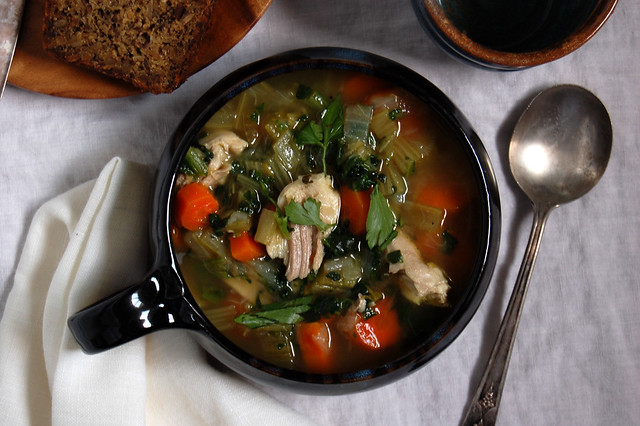 Chicken soup, homemade from scratch, makes both a perfect meal, and a nourishing, mandatory staple for sick days. This is the my favorite homemade chicken soup recipe ever, honed from my grandmother’s recipe.

You may also enjoy: Rosemary White Bean Soup and Roast Chicken With Lots of Herbs 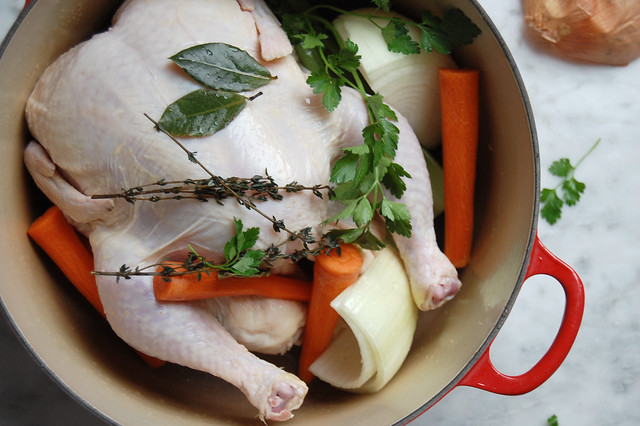 To make this truly fabulous, make the homemade stock first. Use a whole roasting chicken, and let the stock simmer for at least a few hours on low. If you can simmer it for longer, great. This takes a lot of time, of course, but the stock essentially cooks itself, so you are free to do something else. (While I do not officially advocate leaving the house with the stove on, I may or may not regularly do this when I make chicken stock.)

Once the stock is strained, it gets returned to the pot, and new vegetables are cooked with the chicken to make the finished soup. This second phase takes only about 20 to 30 minutes.

This recipe yields a nice, big pot of soup, full of chunky vegetables and chicken, the broth golden and softly fragrant from herbs like thyme and bay. Enjoy it as a meal on its own, or with a sandwich or salad.

And make sure to freeze some for later: Chicken soup really does help fight illness, and no one who comes down with a cold or flu wants to suddenly start chopping carrots and yanking giblets from a raw chicken cavity. Better to just hit “defrost” and hit the couch under under a blanket. 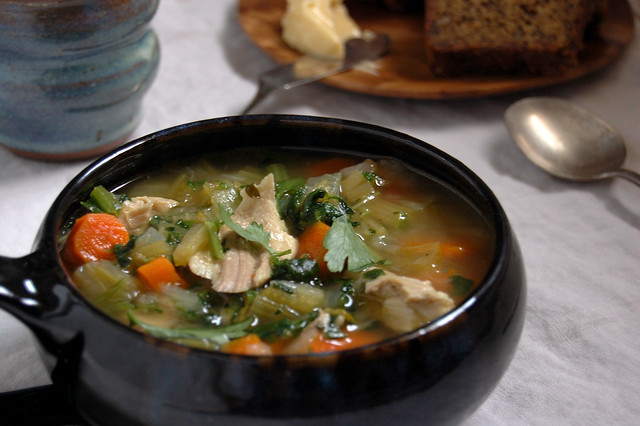 Do you like homemade chicken soup when you’re sick? What’s your remedy? 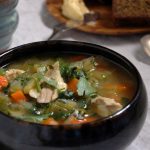 For the Chicken Stock

For the Finished Soup

For the Chicken Stock

For the Finished Soup

You will see ingredients like carrots, onion, and celery listed in both ingredient sections. This is mainly because I always get confused when recipes say something like "10 oz. butter, divided," or "1 cup diced onion, divided," and then I have to hunt in multiple areas of the directions to see what portion for this, and what portion for that. But for food shopping's sake, you are going to need the following total quantities: 1 pound of carrots, 1 head of celery, 2 whole onions, plus the roasting chicken, spinach, fresh parsley, dill, bay leaves, and thyme. 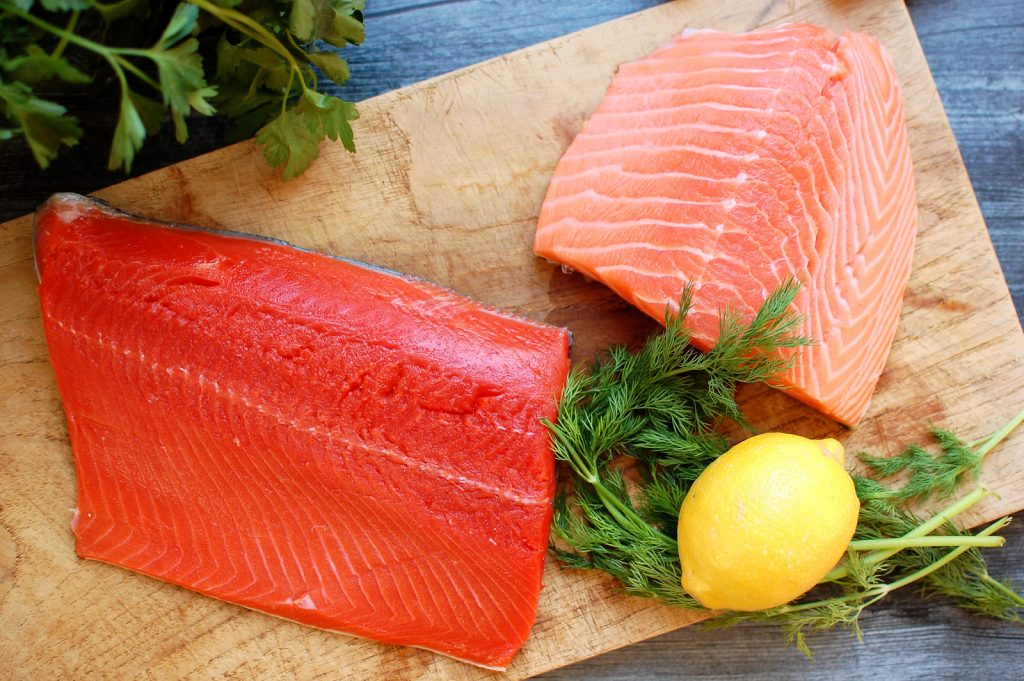 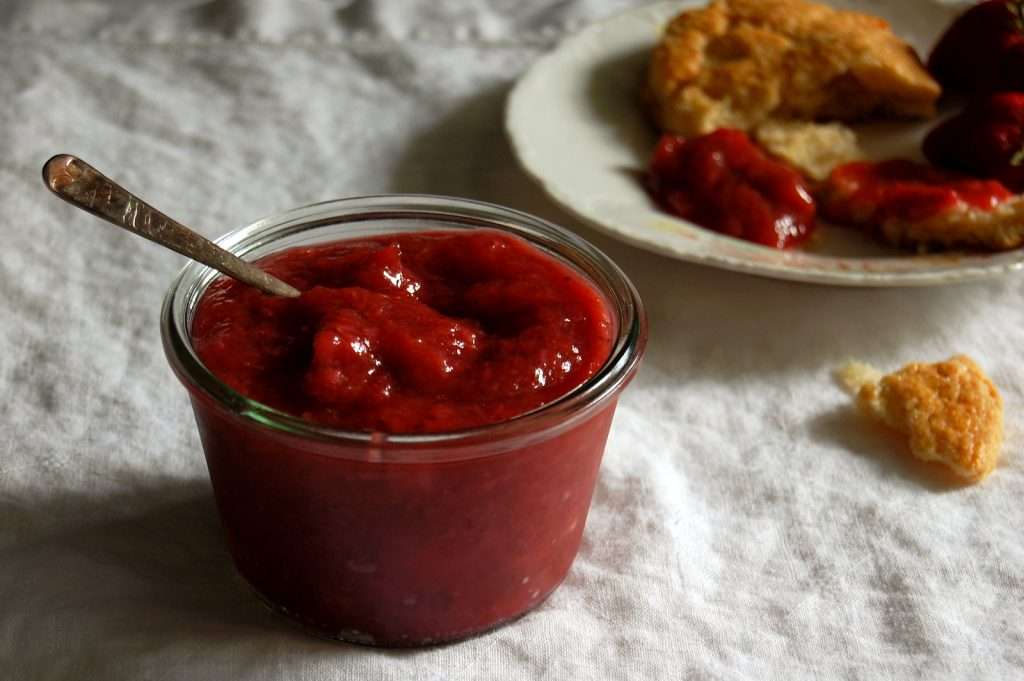 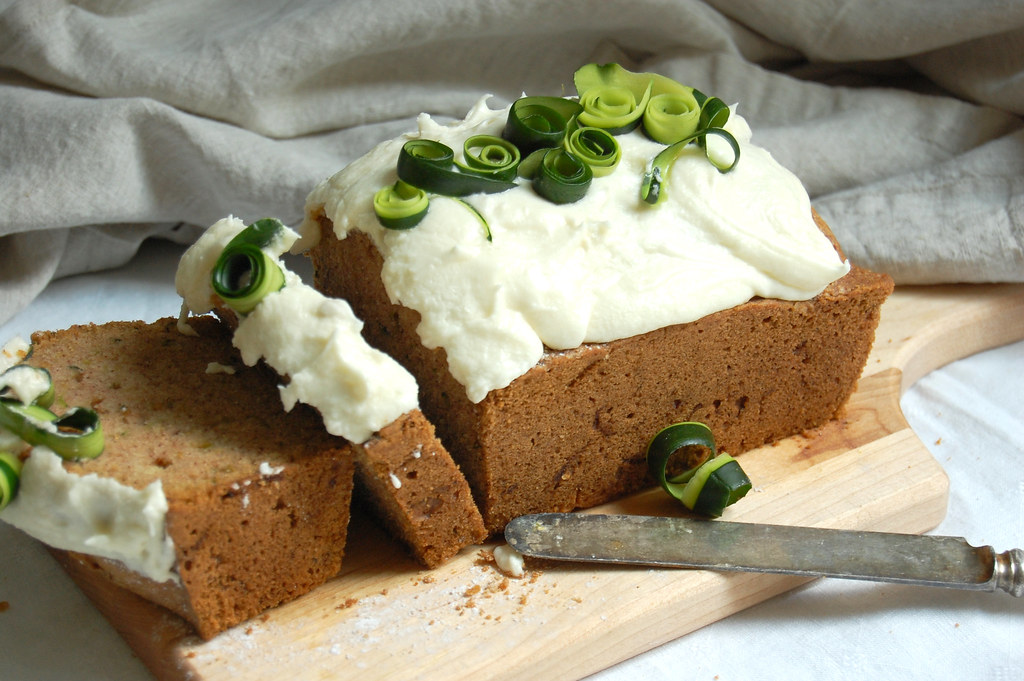 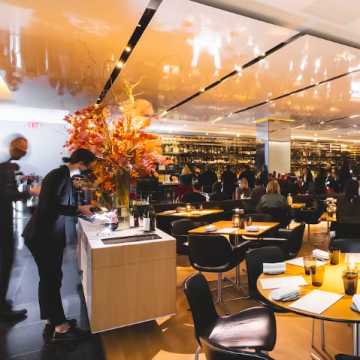 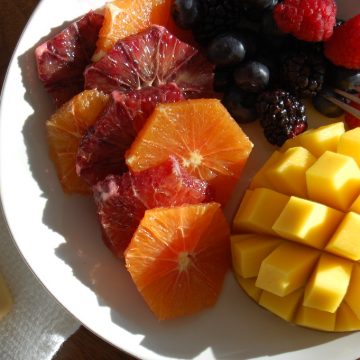 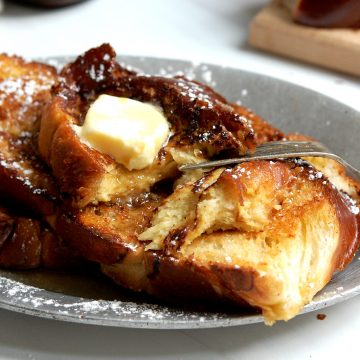 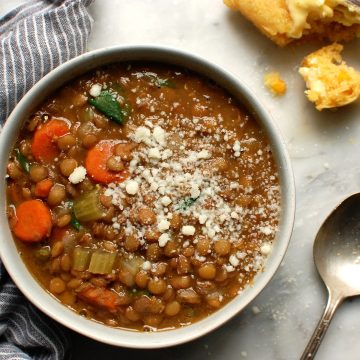 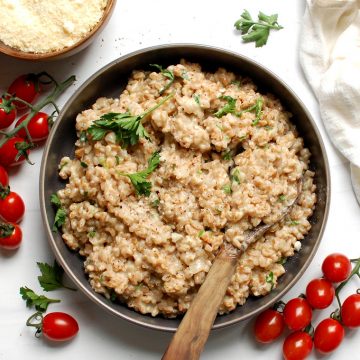 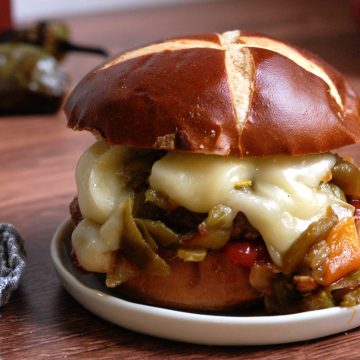