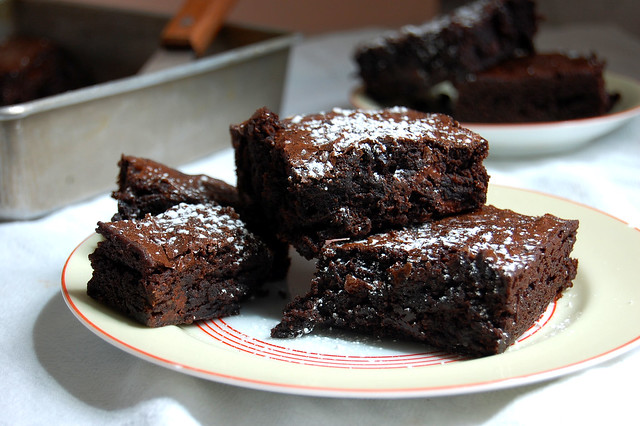 As a classically-trained pastry chef, this should be a recipe for decadent scratch brownies made with the finest cocoa powder and chocolate. This is not that article. This is about how to save time and hack a boxed brownie mix to make those brownies taste even better. Homemade, even.

Good brownies taste fudgy and rich, with that nice crackled skin on top and ever-so-slightly crisp around the edge pieces. Great brownies have all that, plus a deep chocolate flavor and maybe some texture from chocolate chips and some walnuts.

Here’s how to get a better-tasting brownie out of the best brownie mix. 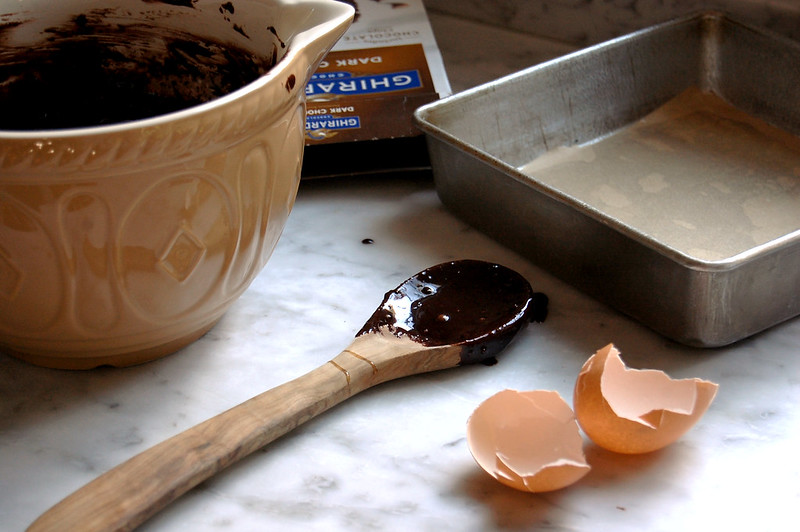 Hack your way to better box brownie mix by starting with the best brownie mix.

There is only so much lipstick you can put on a chocolate box brownie pig, so to speak. So the first step is to start with the best brownie mix.

What is the best box brownie brand?

Do not just take my word for it. Multiple sources, including Cook’s Illustrated and The Kitchn, agree that this brand is by far the best. (F.Y.I.: Duncan Hines gets a big thumbs-down.) 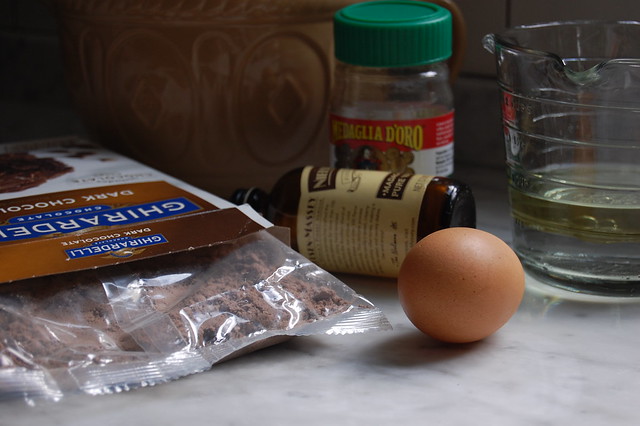 Every pastry chef knows that certain “secret” ingredients heighten certain flavors, and may not be listed in a recipe’s ingredients. Fresh lemon juice, for example, heightens and brightens the flavors of fruit in fruit desserts and sweets, like pies, tarts, jams, and preserves.

The best ingredients to add flavor to box brownies are:

For brownie purposes, as with chocolate in general, the best secret ingredient is coffee. Instant espresso powder, to be exact. Just as lemon juice brightens fruit, coffee adds flavor and depth to chocolate. After a bit of taste testing, I prefer Medaglia D’Oro, an Italian brand that is widely available.

The other secret ingredient is pure vanilla extract. The sweet aroma adds an extra layer of depth to the chocolate flavor.

Finally, adding an extra egg yolk to the brownie mix will make the brownies over-the-top fudgy and rich. 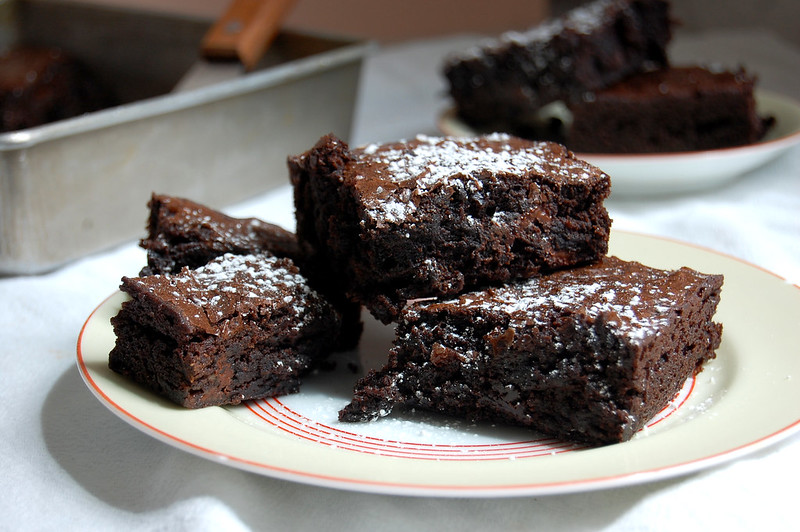 Step Three: Know which extra ingredients to add to the brownie mix

Finally, kick the brownies up with added bonus ingredients for an extra-decadent, homemade-y dessert. Here are some ideas: 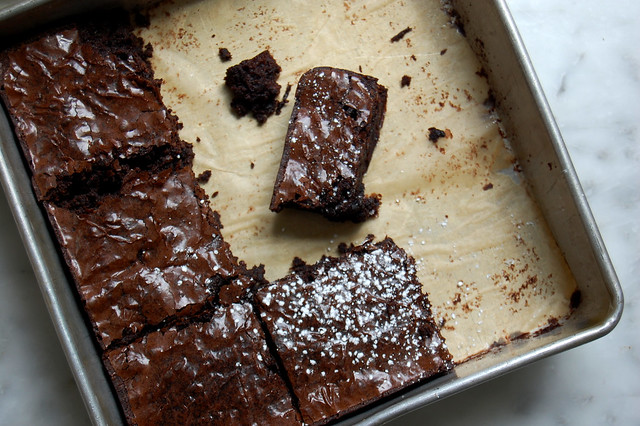 No one needs to know that you hacked a boxed brownie mix into such a delicious “homemade” brownie dessert. Because you added so many great additional ingredients — not to mention your own egg and oil as directed by the box — your brownies officially have been transformed into homemade.

The way I see it, Ghirardelli merely premixed the dry ingredients (sugar, flour, cocoa, leavening) for you, like the personal baking assistant you deserve. Enjoy.

What is your best box brownie mix of choice? Share in the comments. 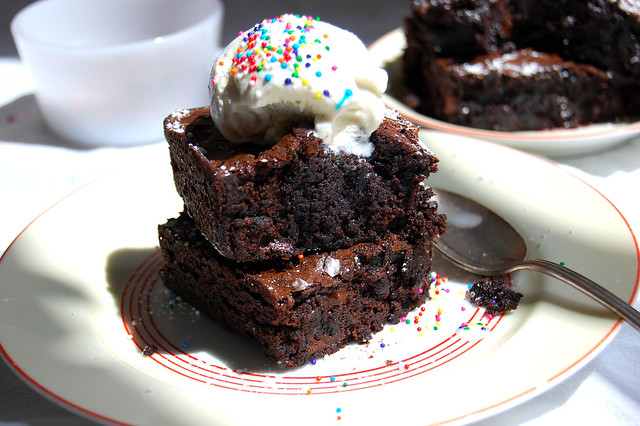 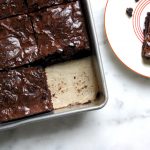 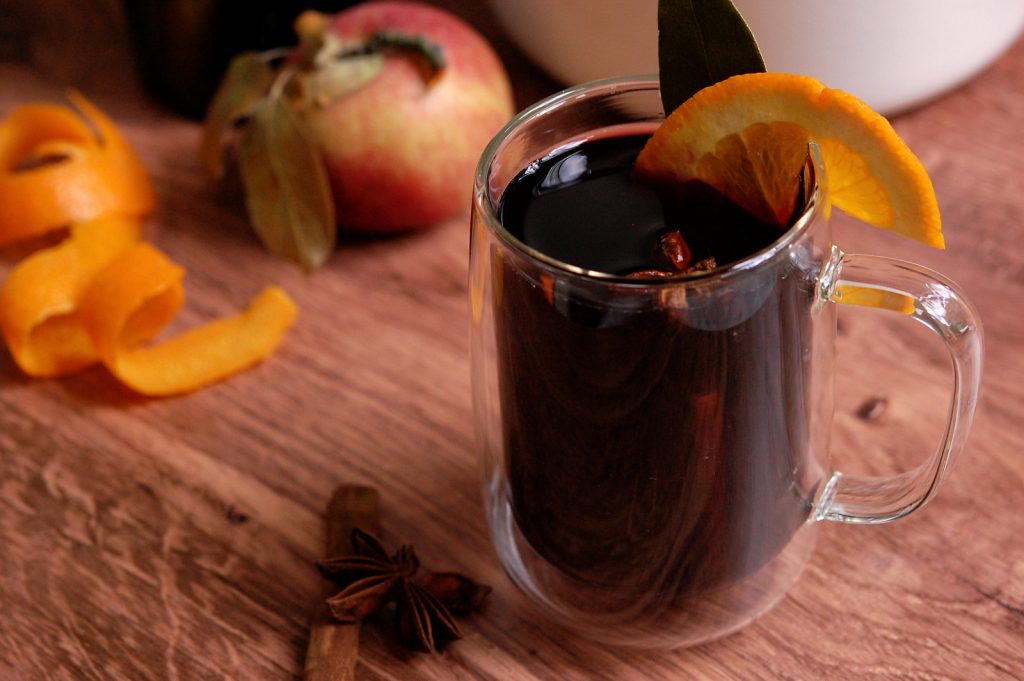 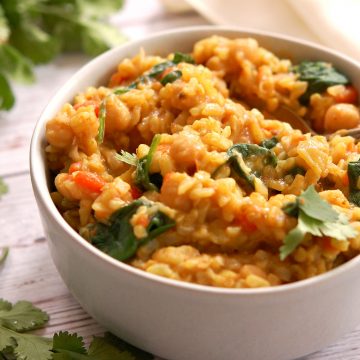 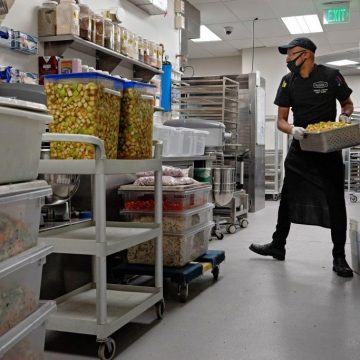 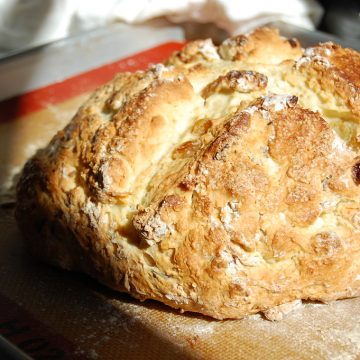 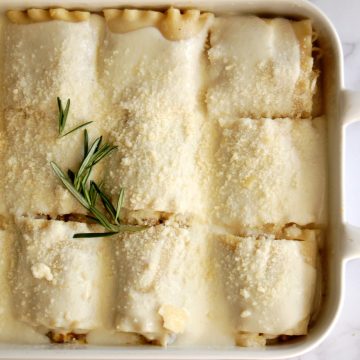