Home / Features / How to Order a Cheesesteak Like a Philly Local

Cheesesteaks “wit” all the right lingo.

Steeped in history, culture, and the arts, Philadelphia also boasts one of the country’s top food scenes. Before you go visit the City of Brotherly love, make sure you know how to order a cheesesteak like a Philly local. (Plus, an authentic cheesesteak recipe.) 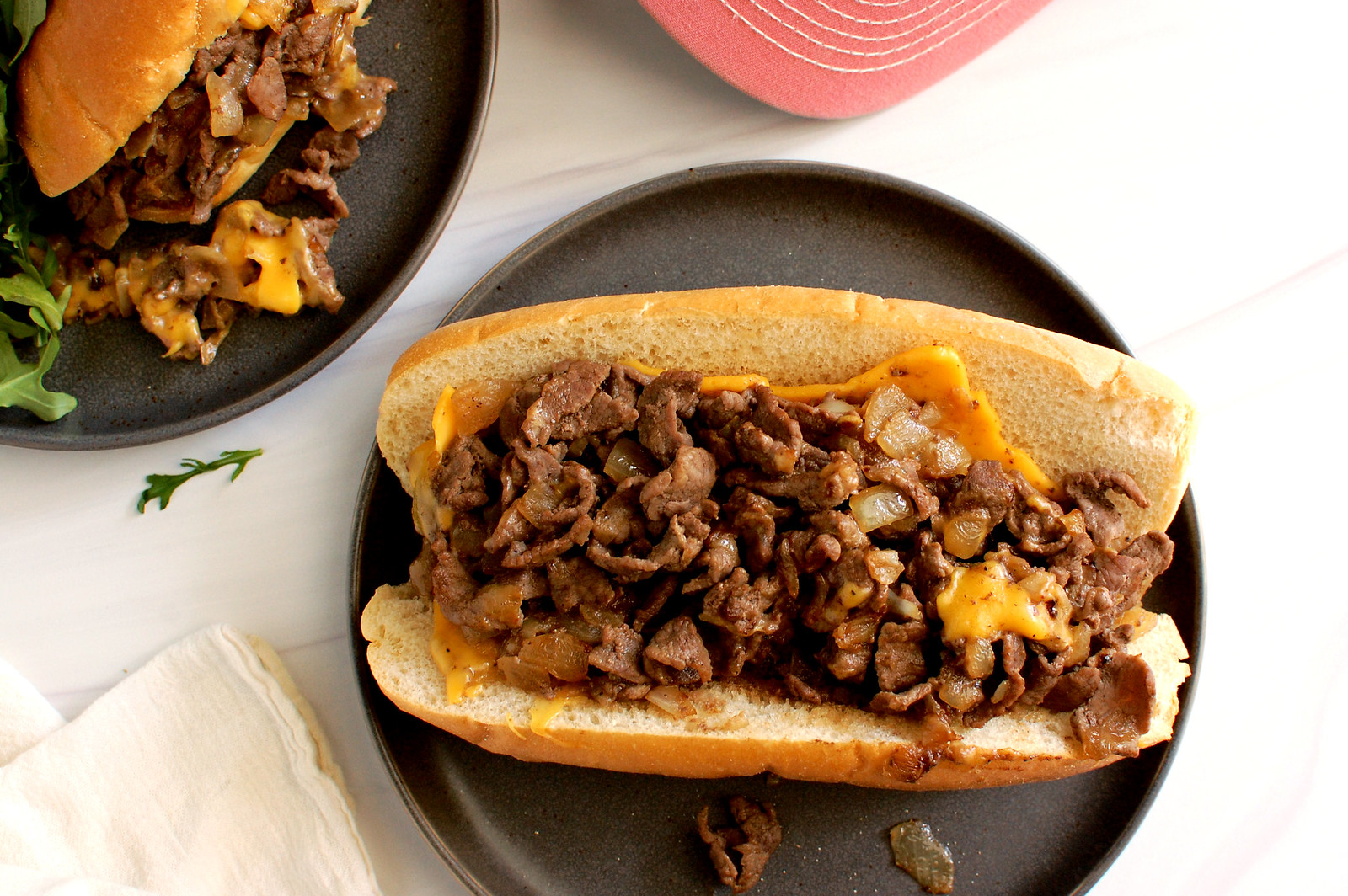 I grew up in the Philadelphia suburbs of Delaware County, PA. That’s Delco in local parlance. Growing up, ordering a cheesesteak was second nature, like breathing. Not until I went to college in the South did I learn how much artistic license (to put it kindly) had been taken with both the name and the filling.

Let’s get down to basics with the authentic way to order a real cheesesteak. 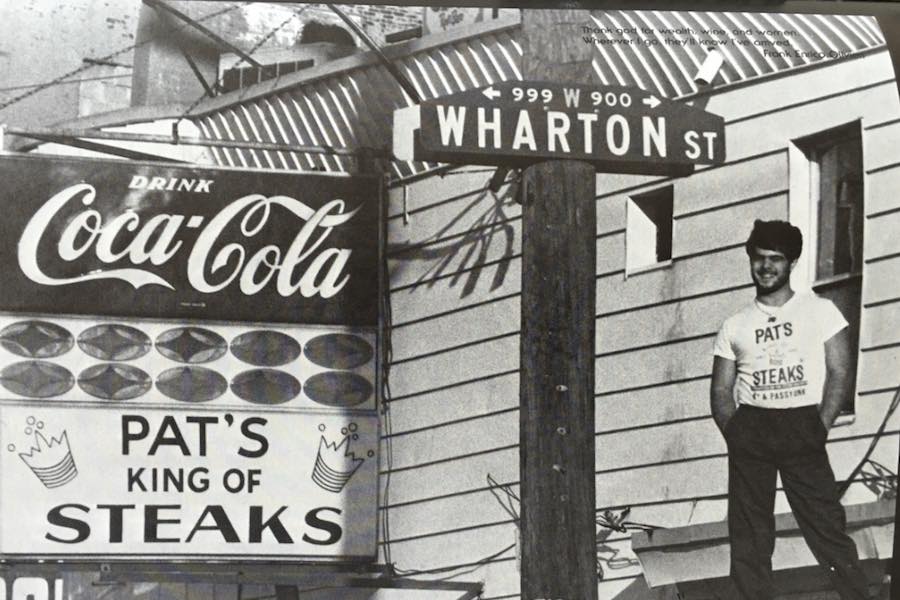 Philly Food History: The Birth of the Cheesesteak

Cheesesteaks date back to the 1930s, when a hotdog cart vendor named Pat Olivieri, bored of his usual fare, grilled up some thinly-sliced beef and put it on a hotdog roll. Legend has it that a passing cab driver smelled the steak sandwich and asked to try it. Pat shared his steak with the cab driver, who loved it.

Word spread, thanks in part to Pat’s aggressive marketing skills. Eventually the business went from cart to its brick-and-mortar location in South Philly. 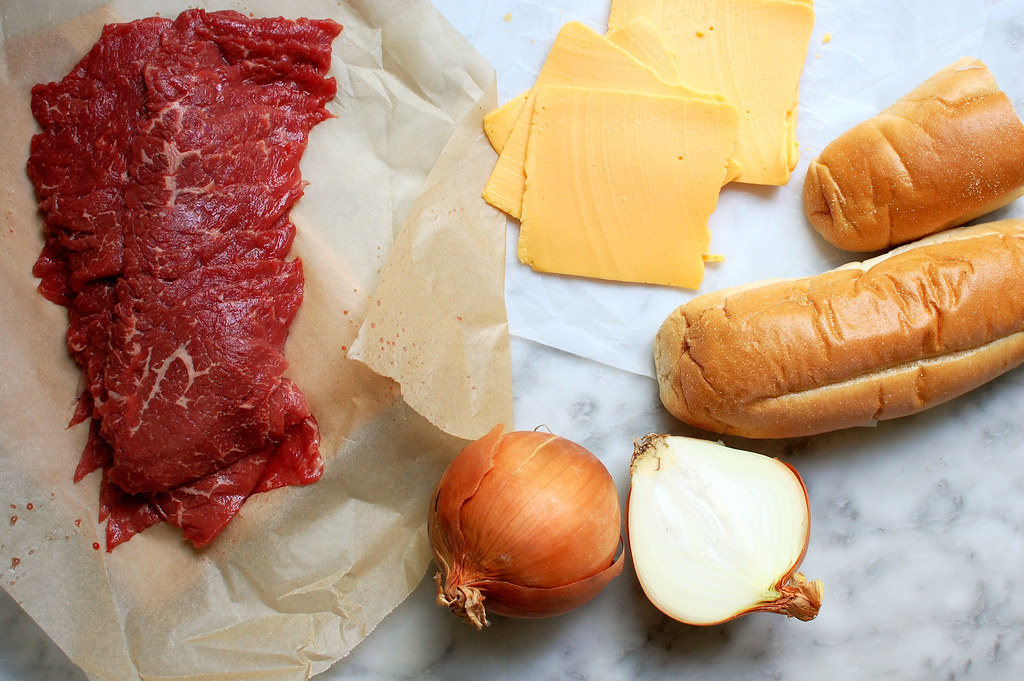 How to Order a Cheesesteak

Come to the Philadelphia region, and you’ll find cheesesteaks. Just cheesesteaks. And they are made in a very definitive way: thin-sliced ribeye cooked on a flattop griddle, stuffed into a hoagie roll with one of three acceptable cheeses, plus onion and pepper options.

So how do you order a cheesesteak in Philly? It breaks down into two main components: the cheese and the add-ons.

Variation: If you are eating at a cheesesteak-only establishment, you can leave out the cheesesteak mention altogether and just say “I’ll take a large, extra-American and hot peppers, wit.” 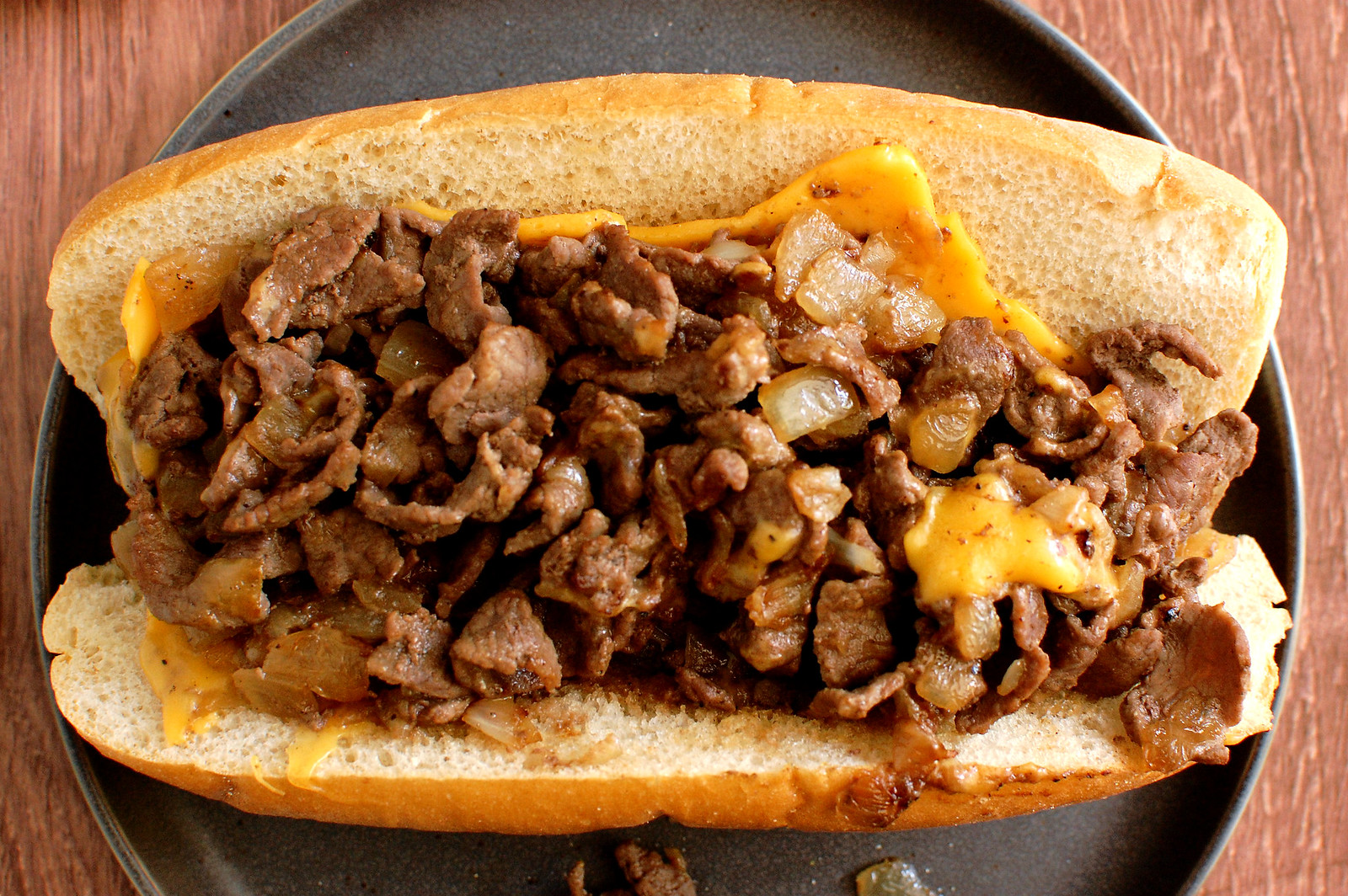 How NOT to Order a Cheesesteak: Things to Avoid

2. Do not ask for any cheese other than the aforementioned American, Whiz, or provolone. No cheddar. No Gruyère. No mozzarella. There are simply no other options.

John Kerry made an enormous unforced error in his 2003 Presidential campaign when the candidate, already battling an out-of-touch reputation, attempted to order a cheesesteak with Swiss cheese at Philly’s famed Pat’s King of Steaks. It did not go over well. In fact, the reverberations of the event are still analyzed in politics to this day, such as in this Economist article.

No pickles, no ketchup (some may disagree with this, but they’re wrong), no mayo, no mustard, no nuthin’ like that. You can only get the add-ons listed above: mushrooms, fried onions, cheese, extra cheese, and hot peppers. 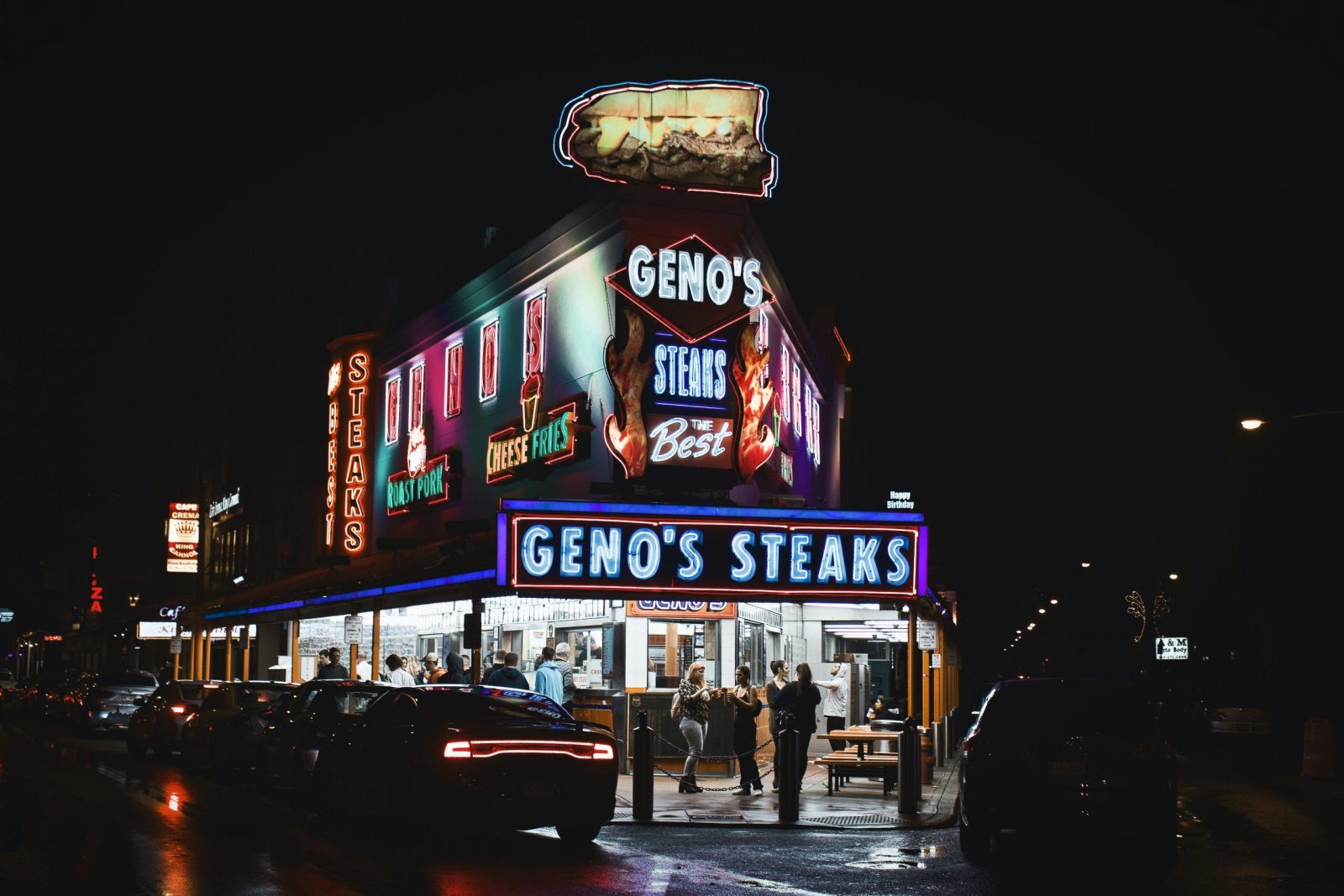 Plain steak sandwiches and cheesesteaks “wit” or “witout” are the most common orders, but there are a few other variations you may want to know about.

Now that you know how to order a cheesesteak in Philly, here’s how to make one at home. 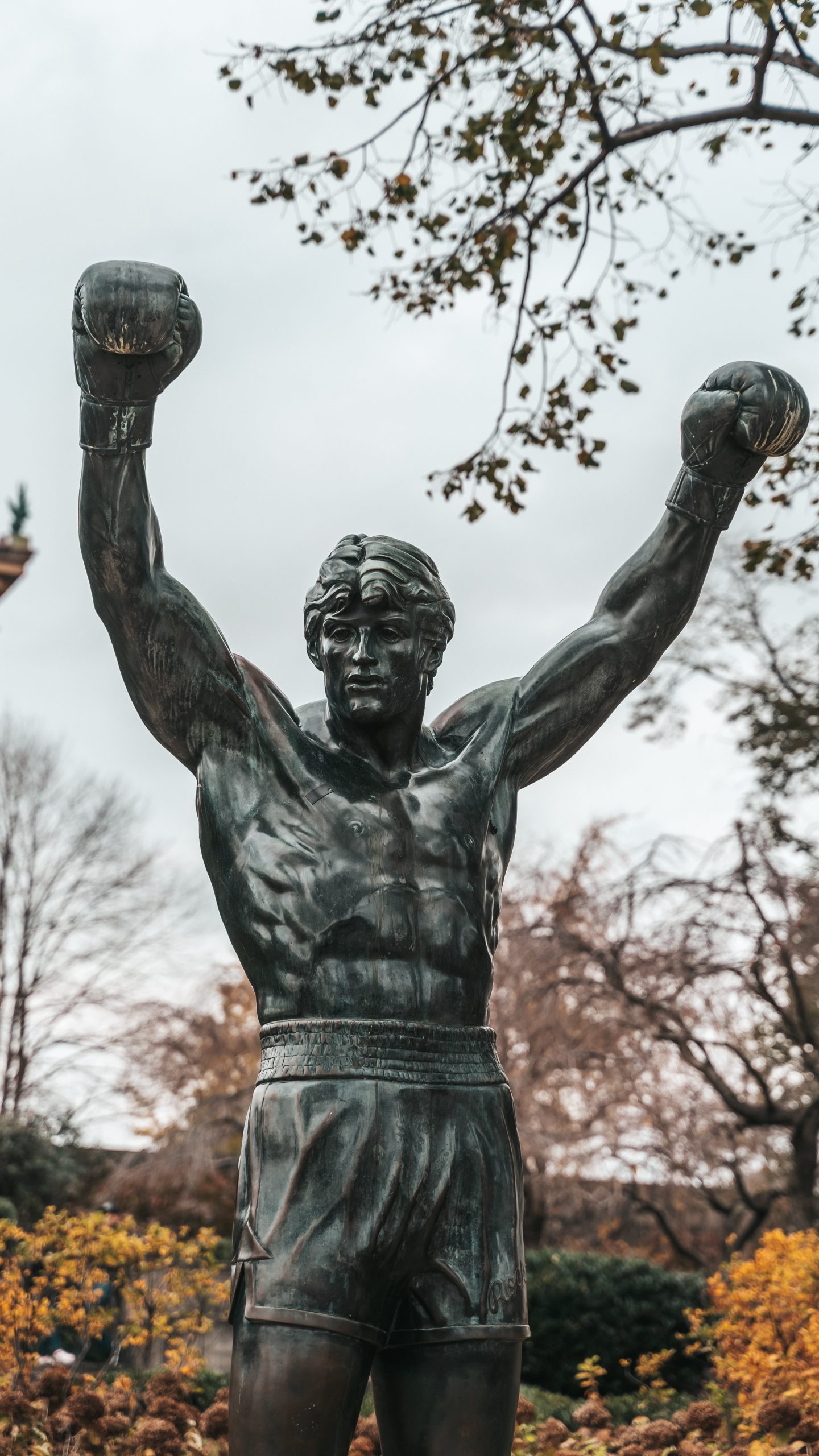 Congratulations! Rocky is proud of your cheesesteak ordering skills. / Photo by David Nieto via Unsplash 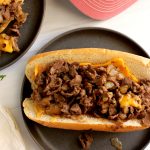 Authentic Philly Cheesesteak Sandwiches (+ How to Order One in Philly)

Can't make it to Philly? Here's a real Philly cheesesteak recipe to make them at home: juicy, cheesy, and "wit" all the right toppings. And when you make it to the City of Brotherly Love, here's how to order one like a local.
Prep Time15 mins
Cook Time20 mins
Course: dinner, lunch
Cuisine: American, Italian
Keywords:: beef, cheesesteak, dinner, French sandwich, hoagie, Philadelphia, Philly, Philly cheesesteak, steak
Servings: 2 cheesesteaks 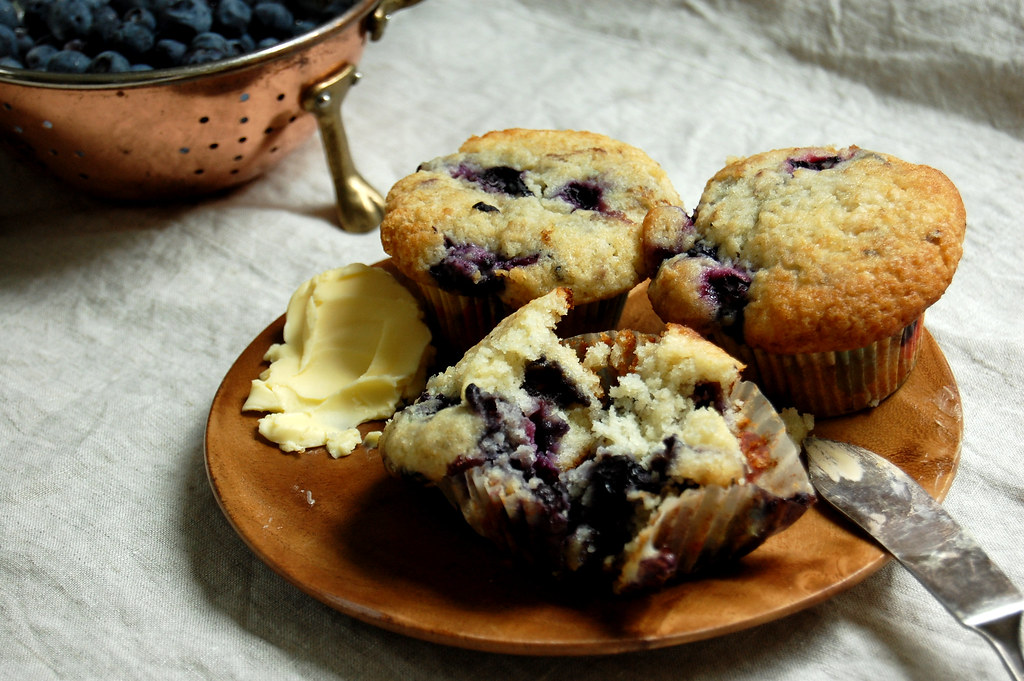 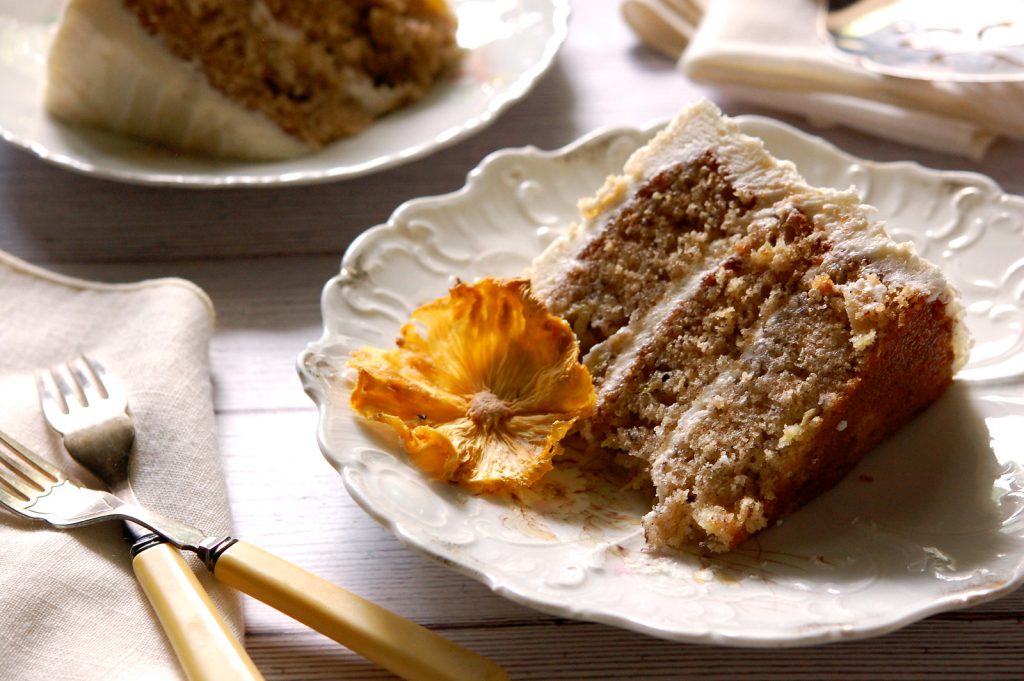 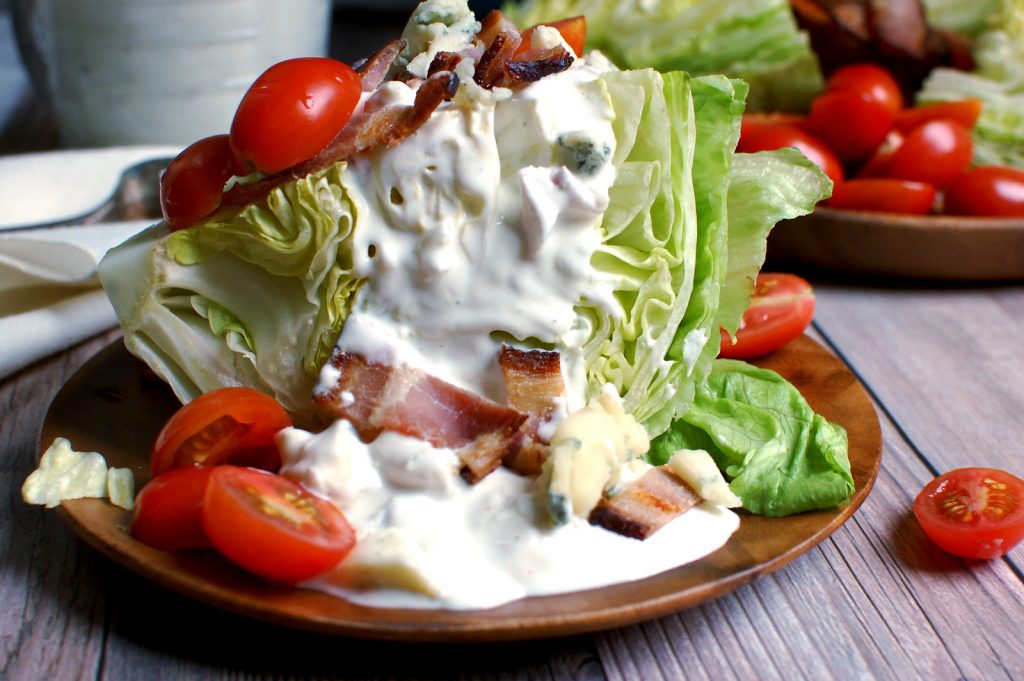 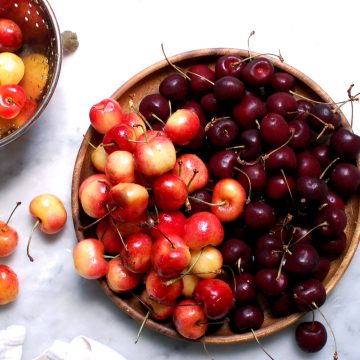 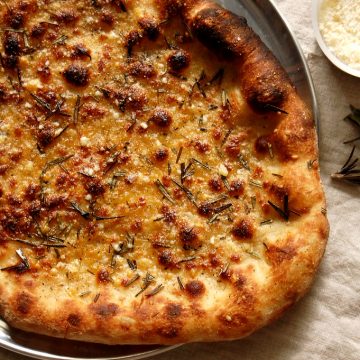 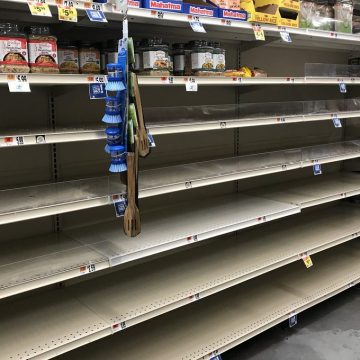 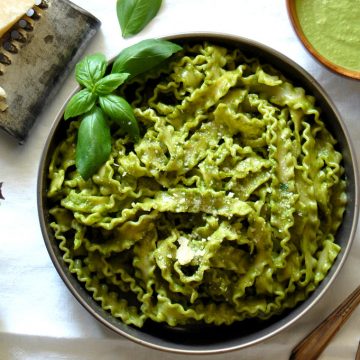 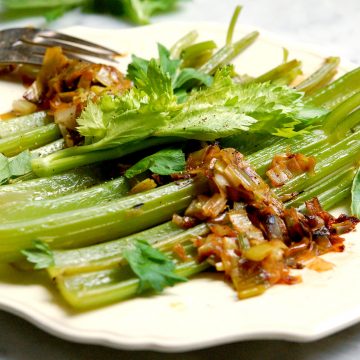 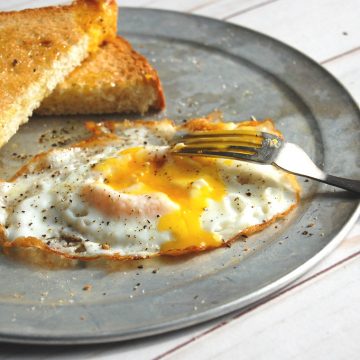