A Mexican rice recipe everyone loves, better with brown rice.

It’s time for Mexican rice (Spanish rice) go go from side dish to center stage. This Mexican brown rice recipe is easy, flavorful, healthy and looks gorgeous on a plate. 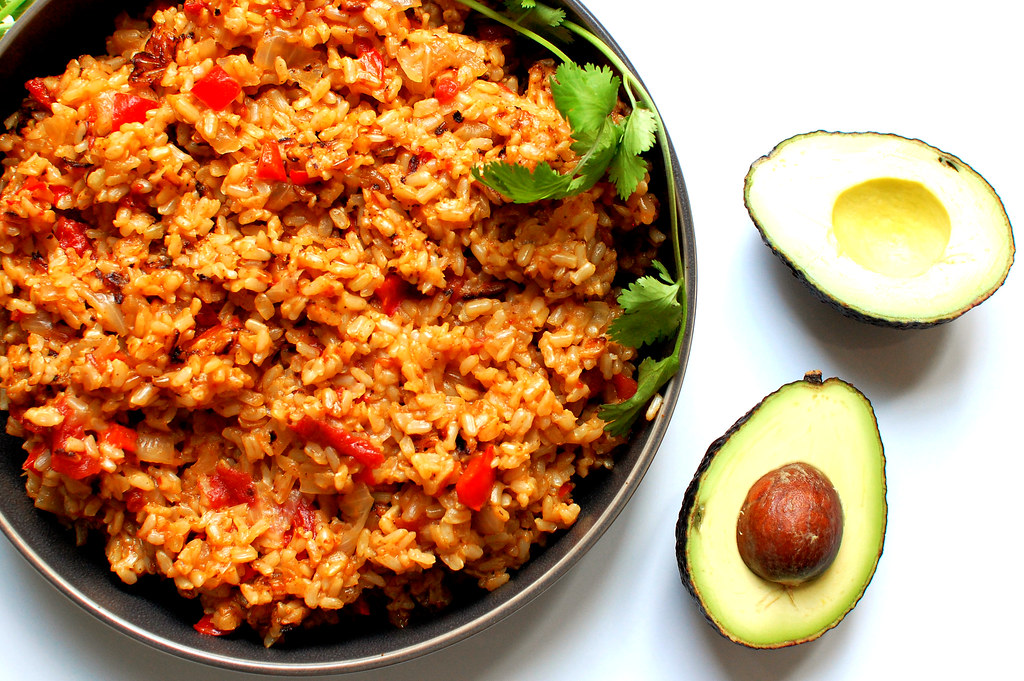 Often relegated to the scoop of semi-forgotten, obligatory add-on to most Mexican meals (at least in American Mexican restaurants), a well-made homemade Mexican rice is flavorful, colorful, and all-around great. This easy Mexican (or Spanish) rice recipe checks all the boxes — with extra nutrition from brown rice. 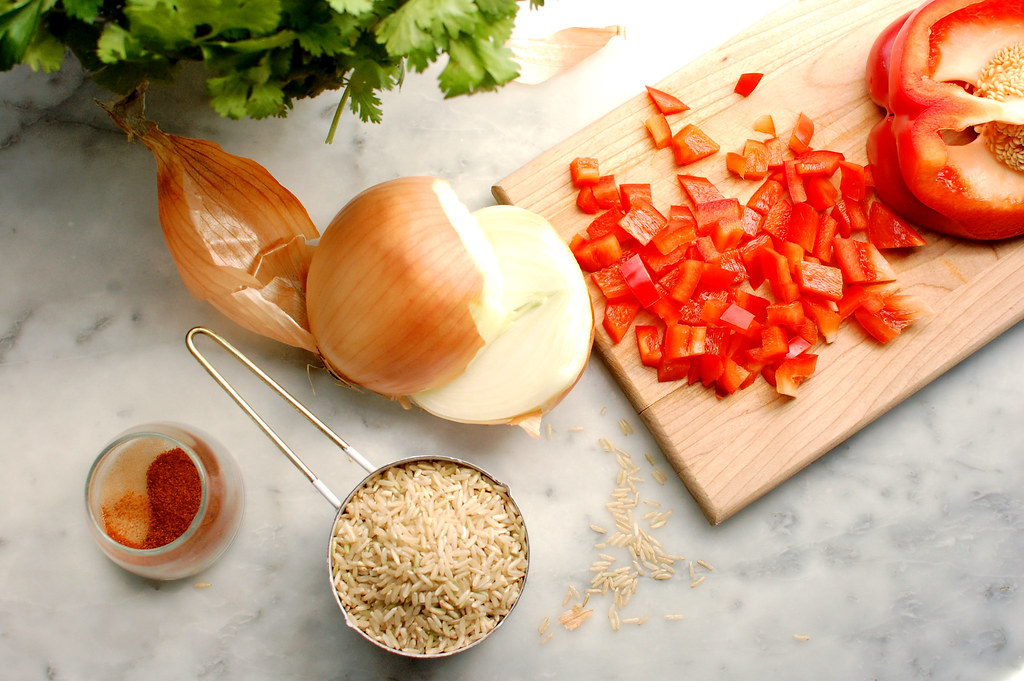 The short answer is that no one is completely certain why Mexican rice also gets called Spanish rice. We do know, however, that the Spanish first brought rice to Mexico in the 1500s, when they began conquering and settling the territory.

Another explanation for the interchangeable name lies simply in the fact that Spanish is the predominant language in Mexico. Hence the name Spanish rice. Mexican rice recipes evolved to include ingredients native to South and Central America, such as tomatoes and peppers. 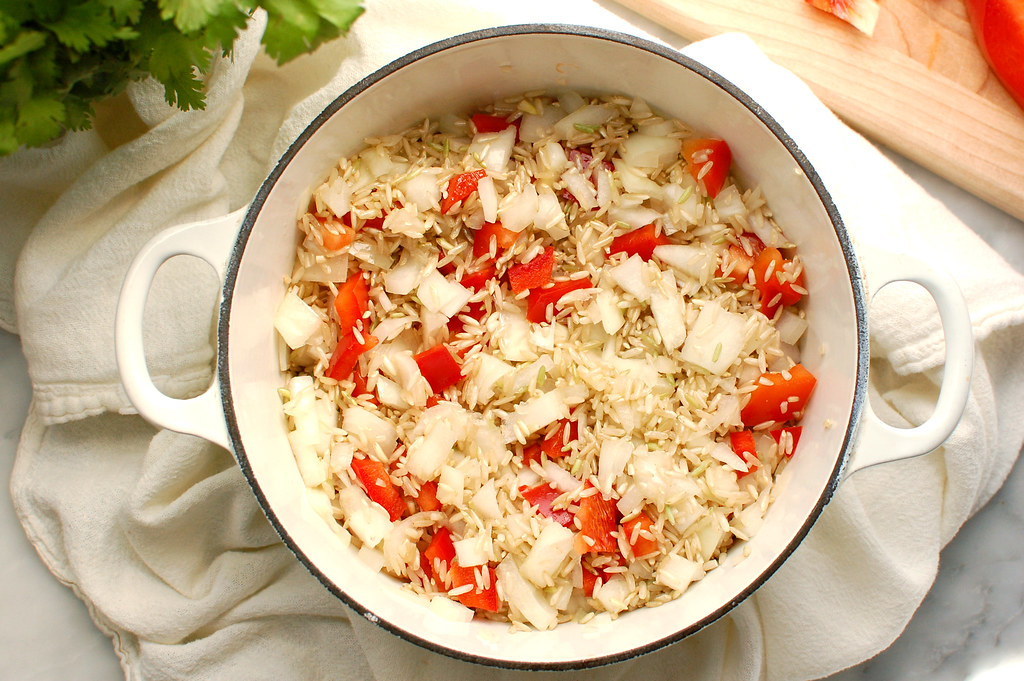 Whether you call it Mexican or Spanish rice, this healthy brown rice recipe yields fluffy rice with a bright orange color and mild chili flavor.

This is a fairly straightforward, one-pot recipe. Cooking the onions and peppers first softens them and starts to “bloom” the flavor into the rice. The rest is just a matter of regular steamed rice with some bonus ingredients stirred in. Below are some more notes.

Can I Substitute White Rice Instead? (And Other Variations) 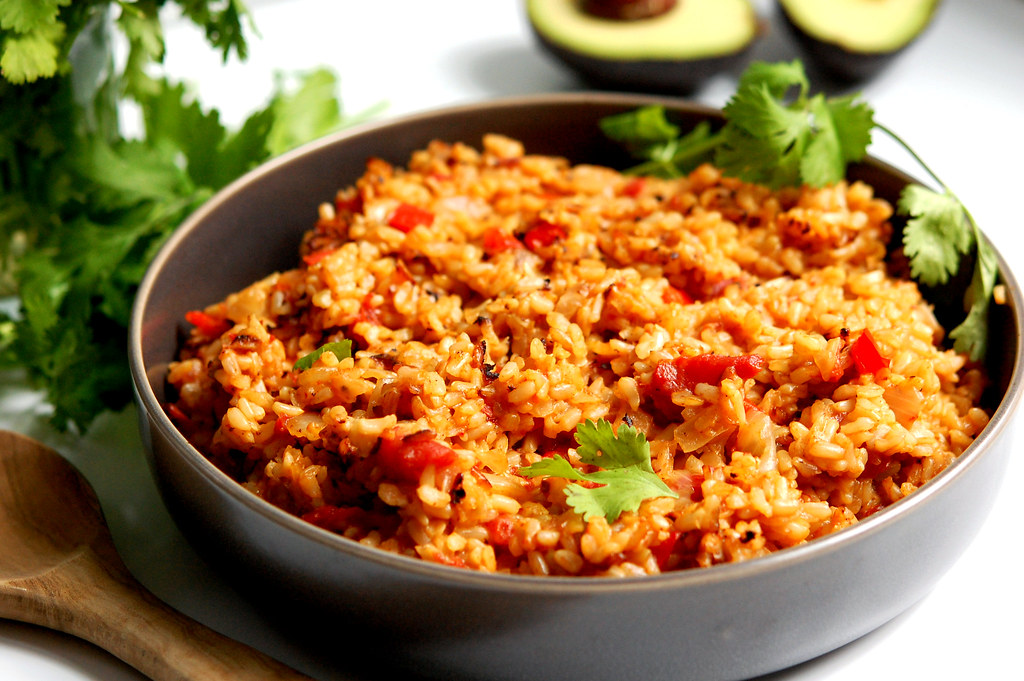 Pair your Mexican Brown Rice with these other great dishes: 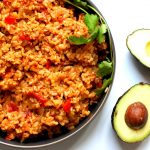 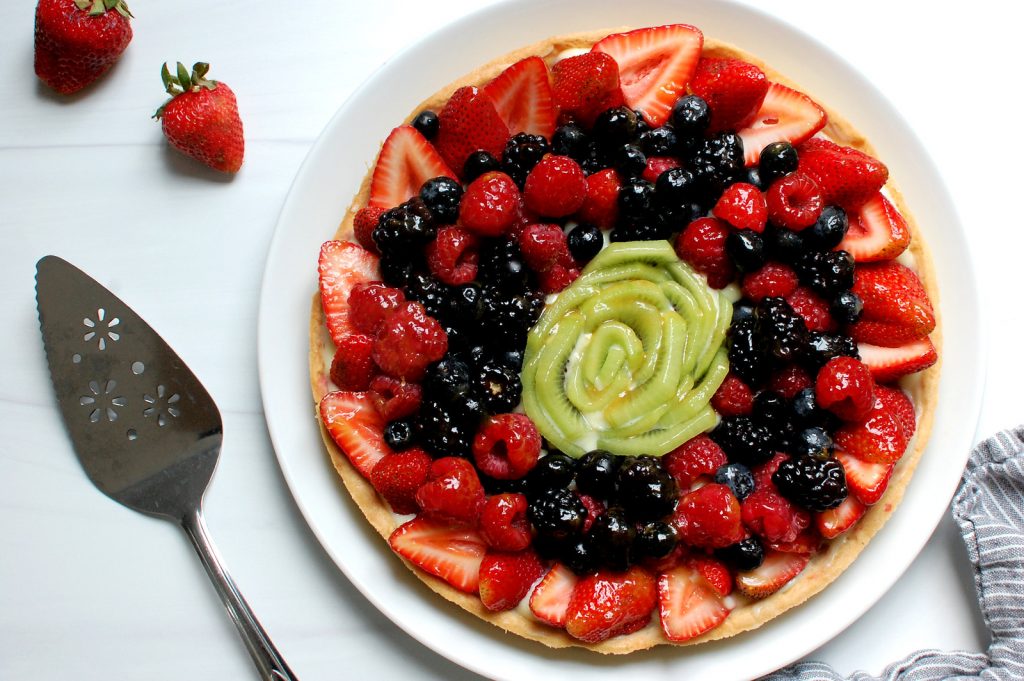 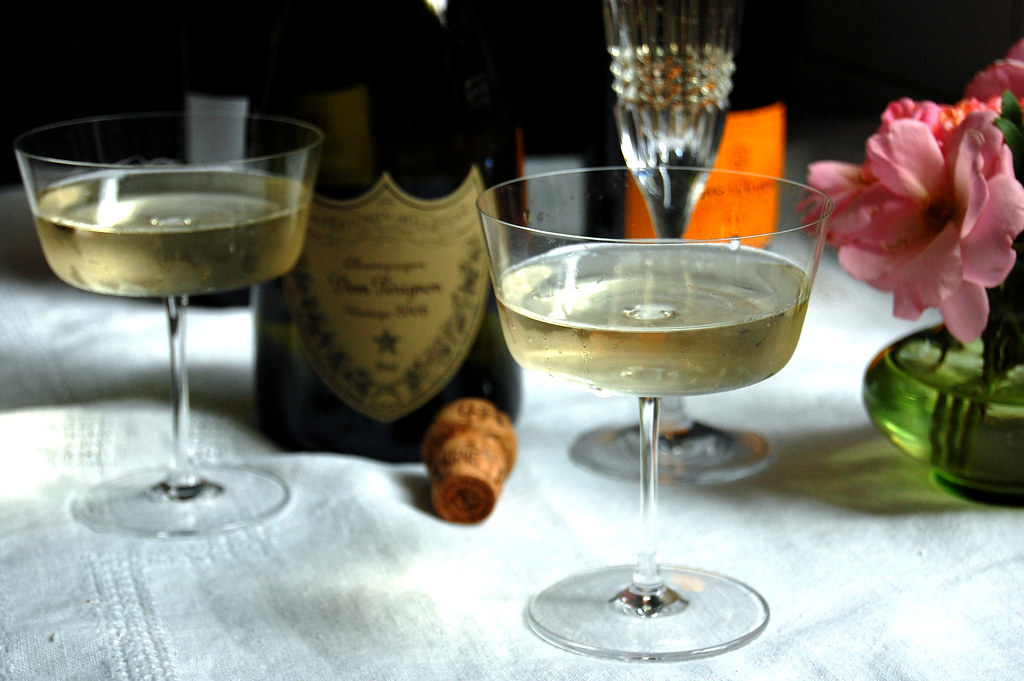 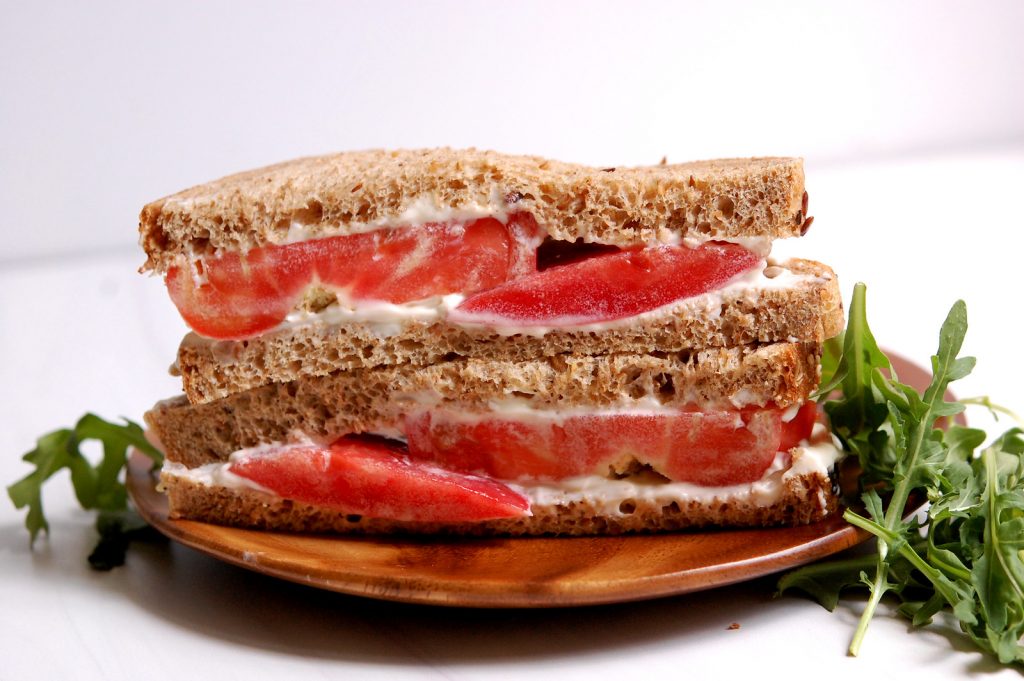 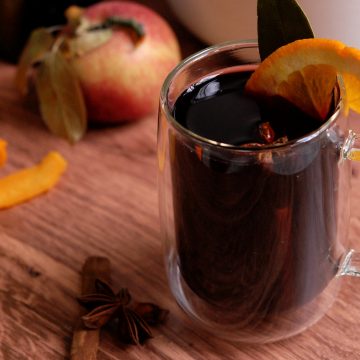 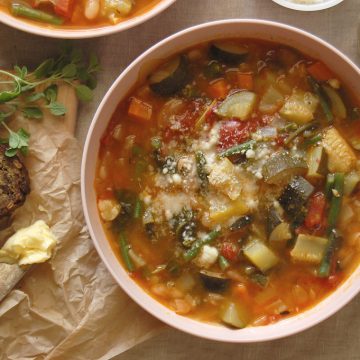 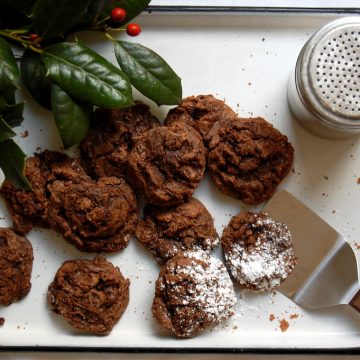 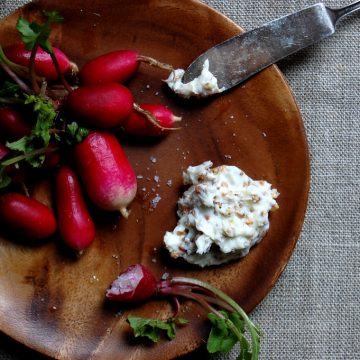 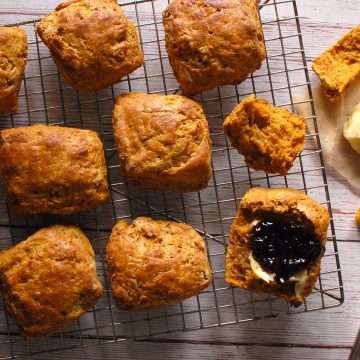 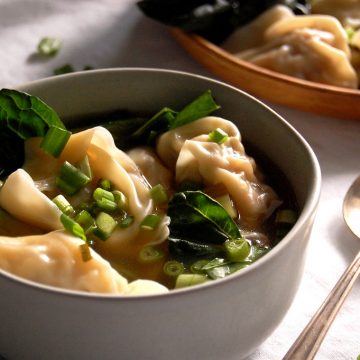