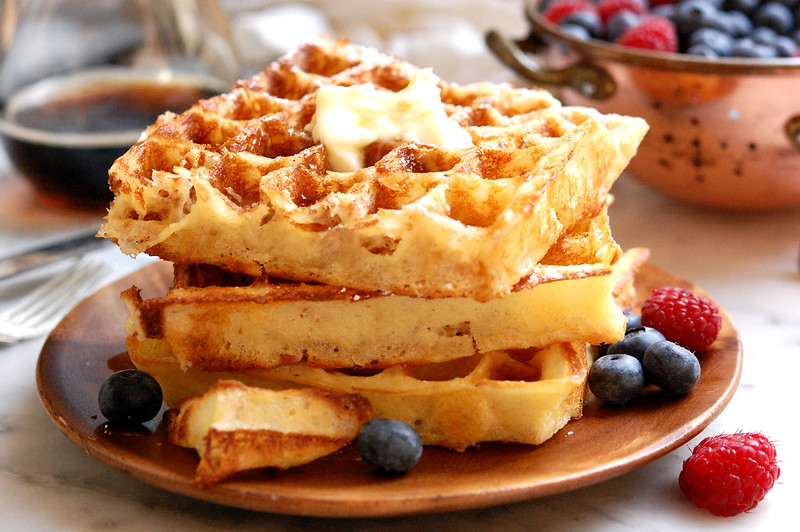 Everyone needs a good waffle recipe. So why not choose light, flavorful buttermilk waffles that just happened to be the favorite of an iconic American president and his family? Presenting Jackie and John Kennedy’s recipe for waffles — often requested by the president and the public alike. 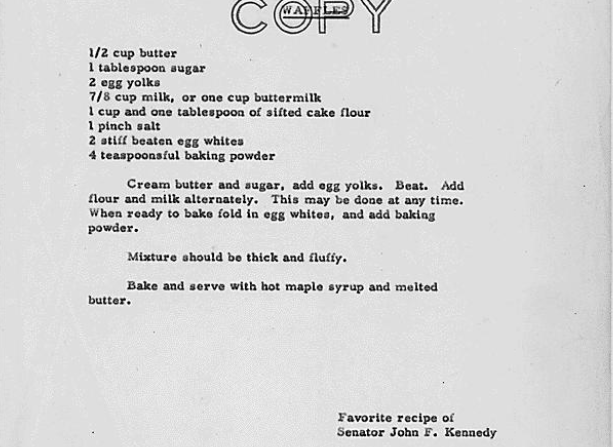 Jackie and John Kennedy’s waffles recipe has circulated since he was a U.S. senator. Many people and publications wrote to the President and First Lady, asking for favorite family recipes. The family’s waffle recipe got shared most often.

Though the recipe comes from the Kennedy family, the origin and actual cook behind the waffles remains unclear. Was Jackie in the kitchen actually whipping egg whites and folding them into the  buttermilk batter? Unlikely. Jackie Kennedy was a wealthy debutante who married into one of America’s wealthiest families and became a leading society figure ad political spouse before becoming first lady at age 31.

The First Lady also held to an extremely strict diet, sometimes subsisting on little more each day than a baked potato, fruit, and cigarettes. So Jackie and John Kennedy probably did not cook these waffles themselves. But enough evidence shows that they were, in fact, an actual family recipe. 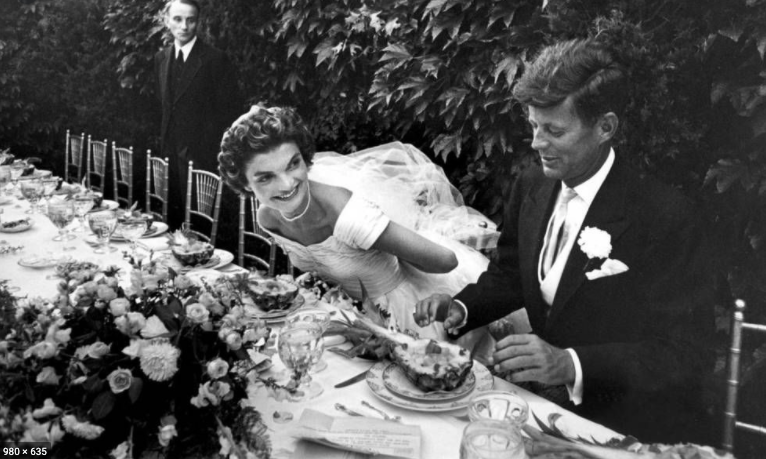 The Kennedy waffle recipe contains a full stick of butter, but manages to make a light and tender waffle. The light, crisp texture comes from whipped egg whites, baking powder, and cake flour. These waffles can be a bit delicate; take care when removing them from the waffle iron.

It is interesting that the baking powder does not get added until the very end, along with the egg whites. Normally, baking powder would be added to the flour. But let’s stick with the Kennedy method here.

These waffles have a simple flavor, with a slight tang from buttermilk. The waffle batter contains very little sugar, and no vanilla, so think of these as a well-made (and buttery) blank canvas for fruit, maple syrup, and other toppings. 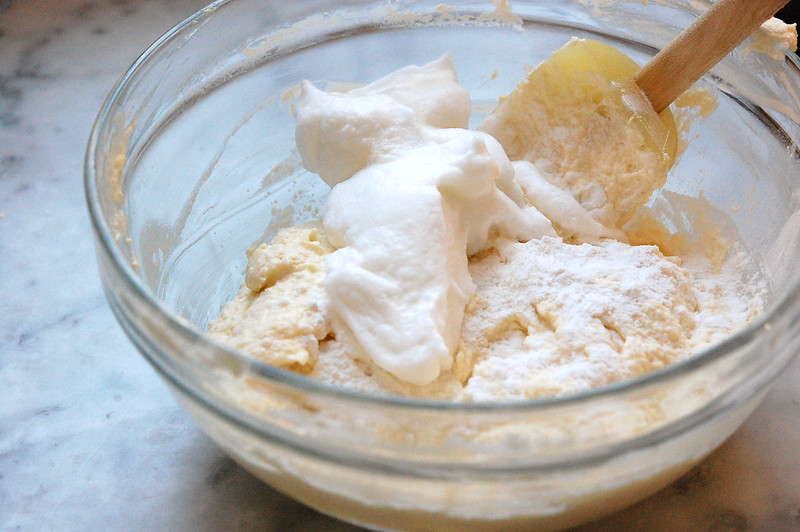 How to properly fold egg whites into a batter:

Did you make Jackie and John Kennedy’s recipe for waffles? Share below. 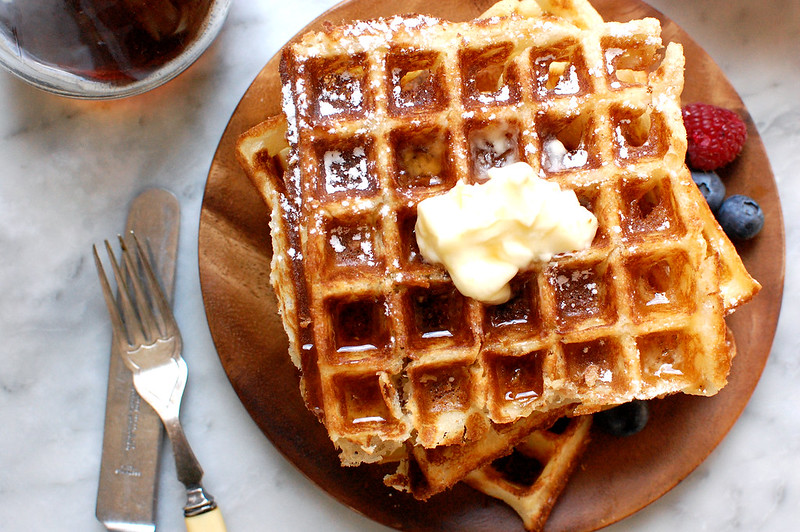 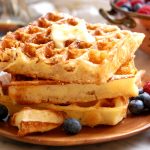 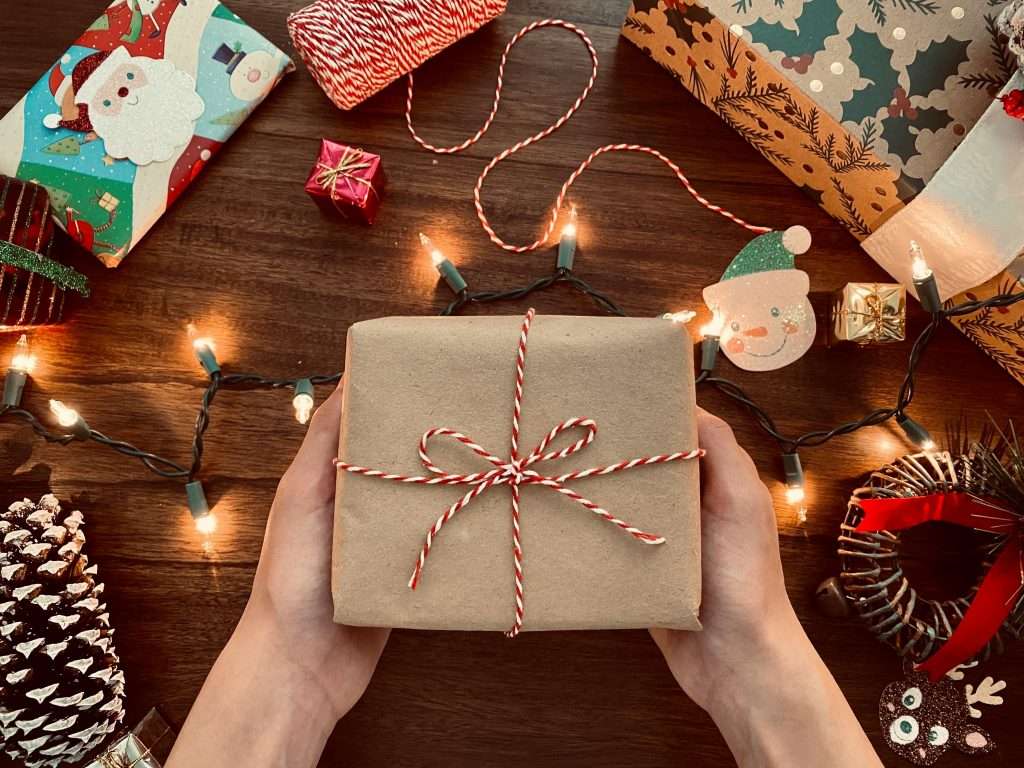 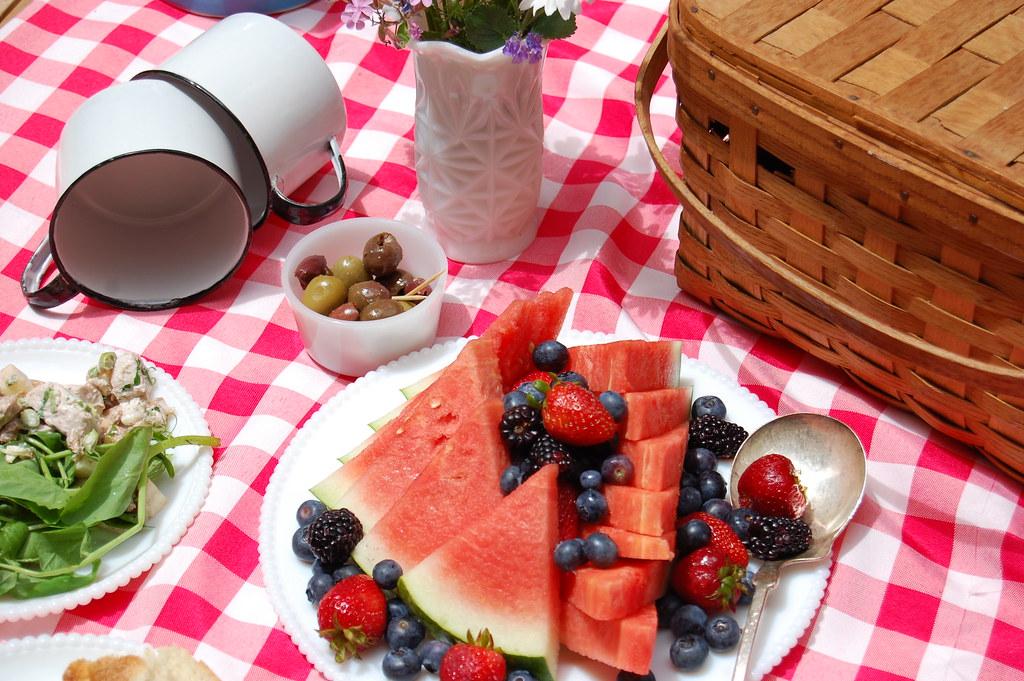 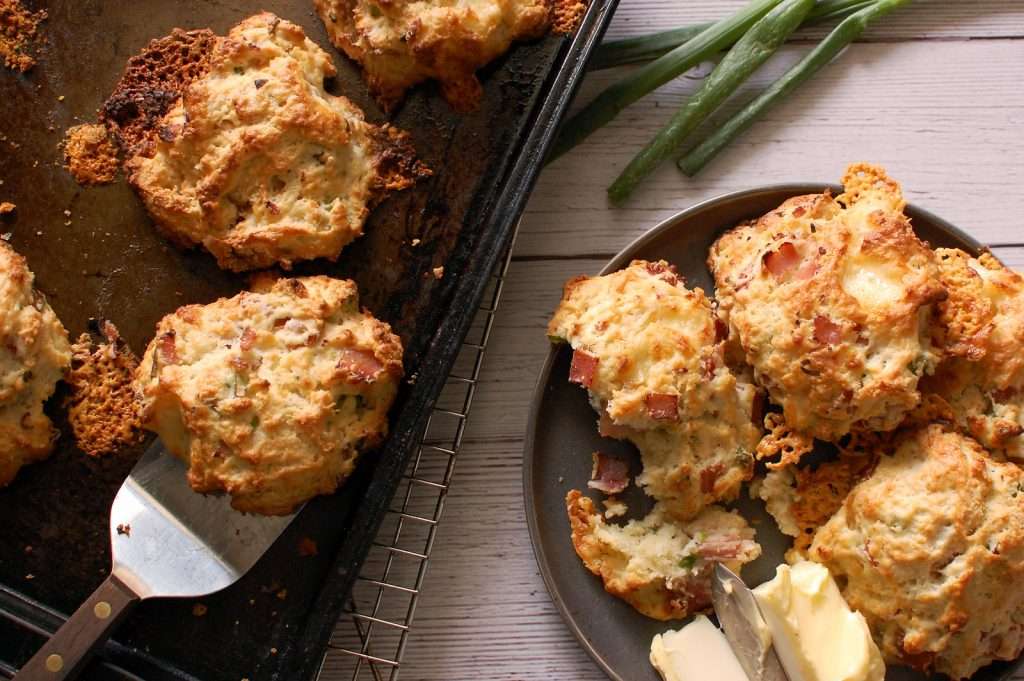 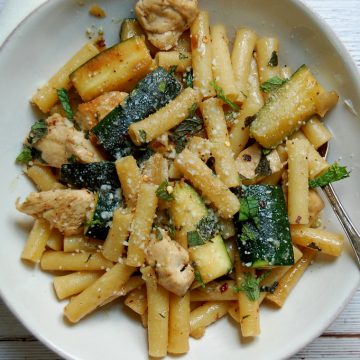 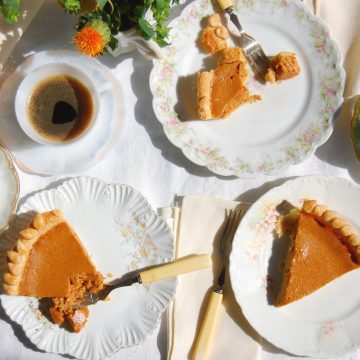 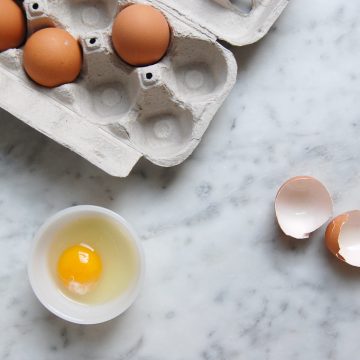 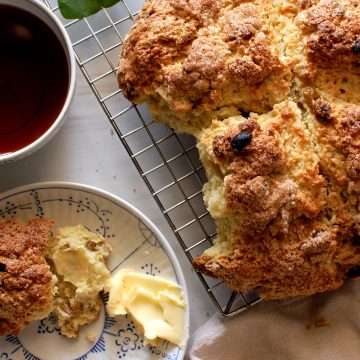 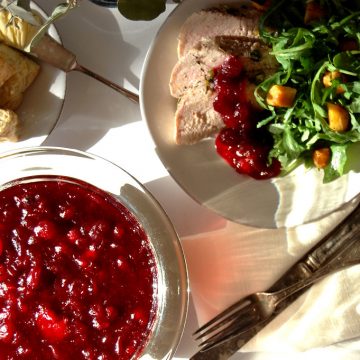 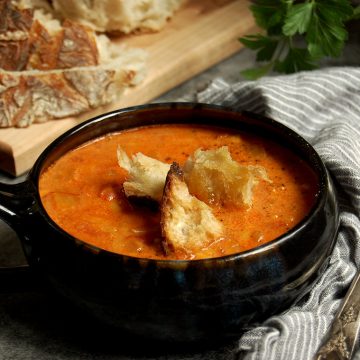