Stop fishing for the perfect fish chowder recipe. It’s this.

This creamy New England fish chowder recipe tastes surprisingly light, and is full of chunky fresh fish and potatoes, with a delicate, satisfying flavor. Best of all? It’s super easy to make. 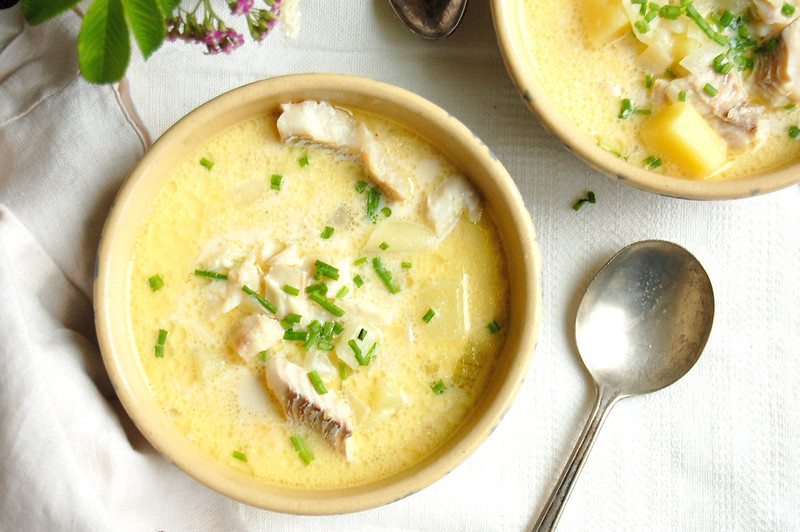 This creamy New England fish chowder recipe tastes surprisingly light, and is full of chunky fresh fish, potatoes, and a delicate, satisfying flavor. This is the haddock chowder recipe I’ve enjoyed during Maine summers since childhood.

Easy to make (bonus!), this fish chowder recipe will take your taste buds straight to Bar Harbor or Cape Cod. 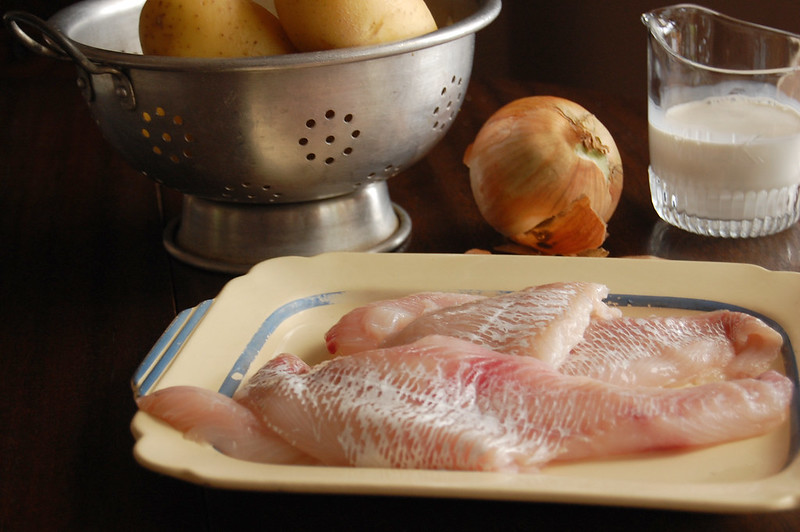 Maine- or New England-style chowders — clam chowder, fish chowder, lobster stew — have a milk or cream base. Manhattan chowders, on the other hand, contain no cream. Instead, these soups use a tomato broth, and usually have vegetables like carrots and celery.

When Was Fish Chowder Invented?

The generally-accepted wisdom is that creamy New England chowders became popular in the early 1800s, when it was served at Boston’s (still-famous) Union Oyster House, the oldest continually-operated restaurant in America. The style of soup, already well known regionally, spread throughout New England from there.

Meanwhile, down the coast, Rhode Island’s Portuguese immigrant fishing communities traveled back and forth from New York City’s Fulton Fish Market in the mid-1800s, bringing with them their Mediterranean-style tomato and vegetable fish soup. Allegedly. This history is less clear. 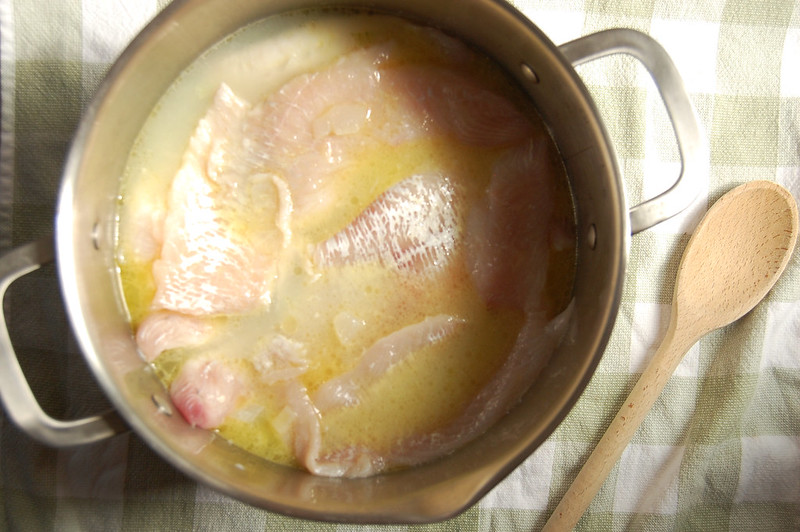 What Type of Fish Is Best for This New England Fish Chowder Recipe?

The most important thing here is to use very fresh, meaty white fish in fish chowder. Haddock would be the top choice for this fish chowder recipe. Cod also works very well. Make sure the bones and skin have been completely removed. You want a meaty, lean white fish.

Oily, strong-tasting fish like salmon, swordfish, tuna, and the like are bad fish choices for chowder. Delicate white fish like sole or flounder is not substantial enough.

What Should I Serve With Fish Chowder?

Oyster crackers make the most authentic accompaniment to New England fish chowder. But warm buttermilk biscuits straight from the oven are often served with chowder as well, and taste even better. 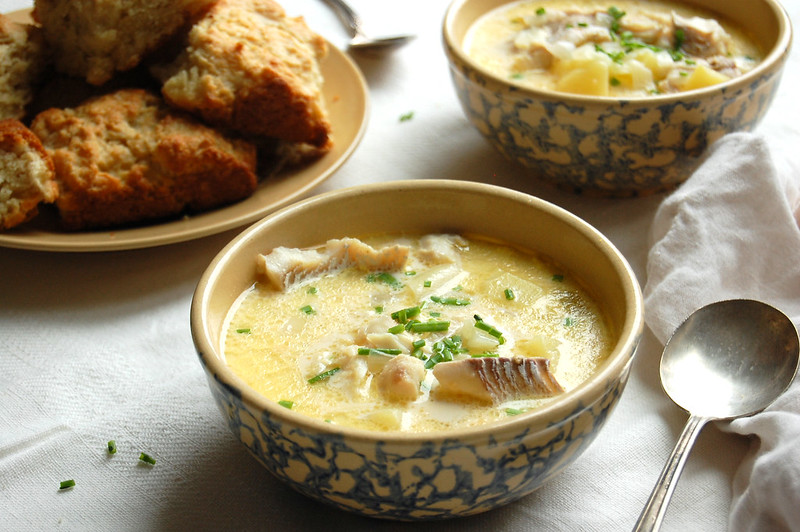 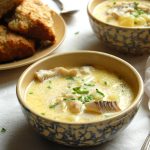 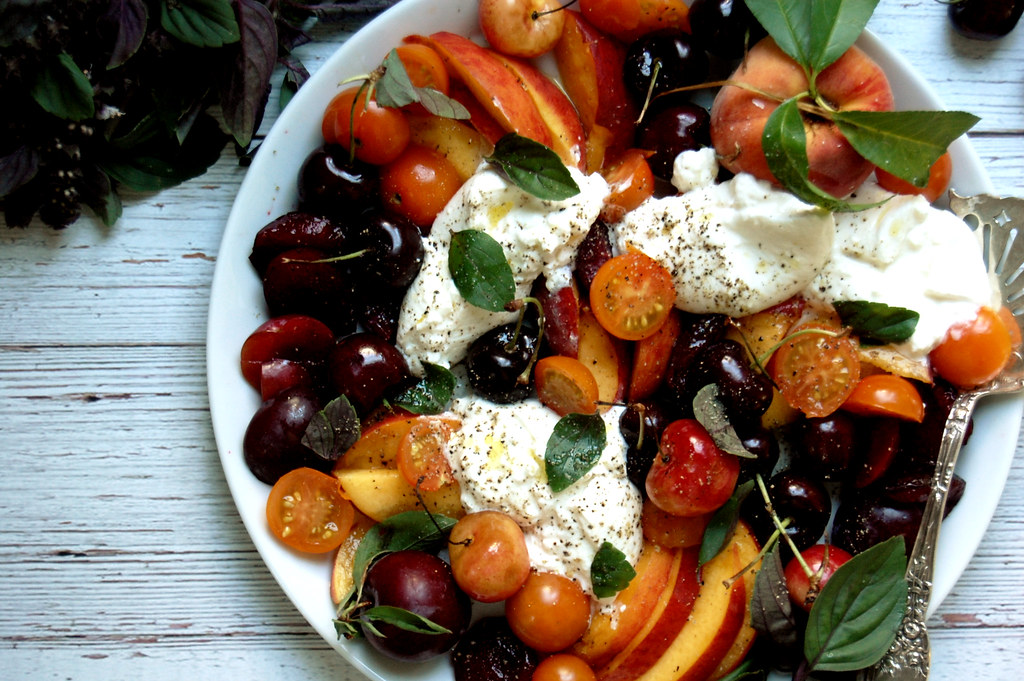 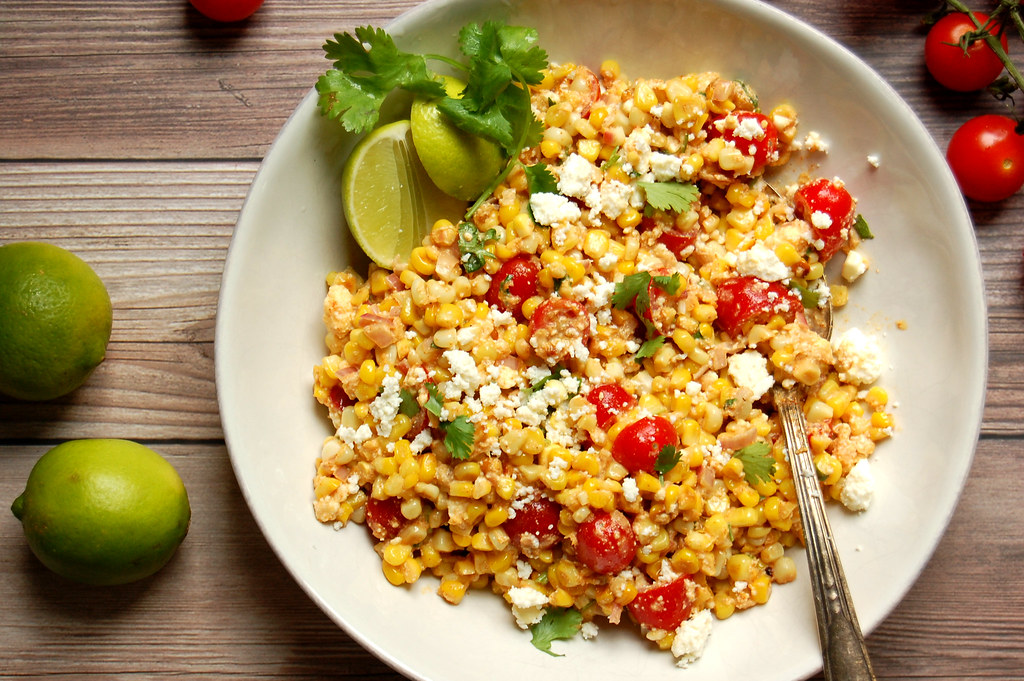 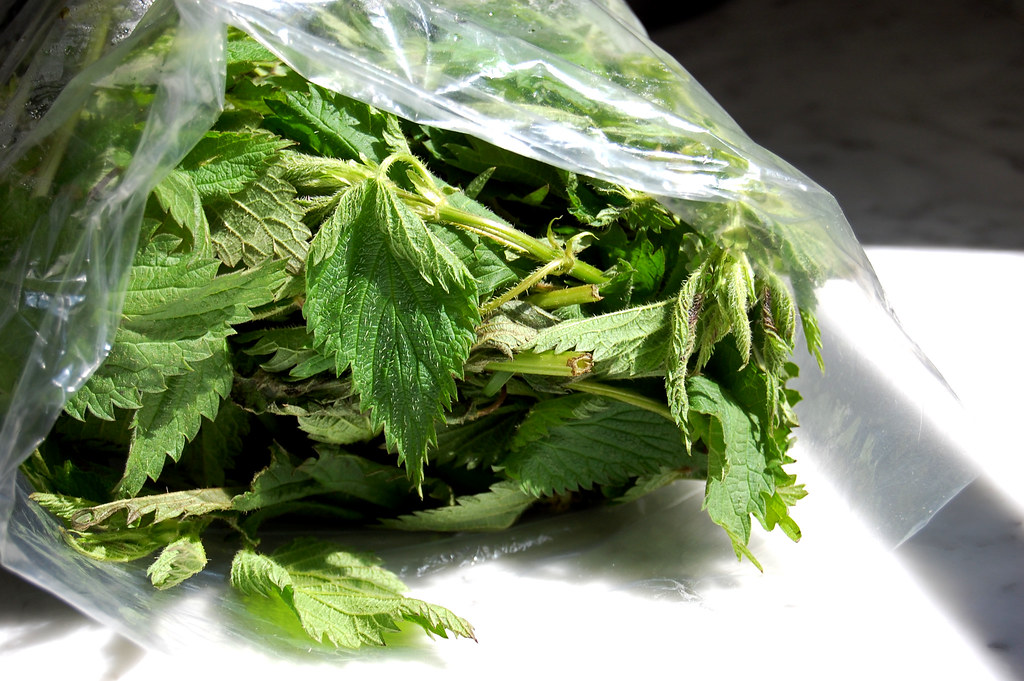 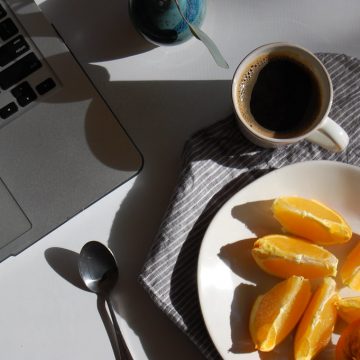 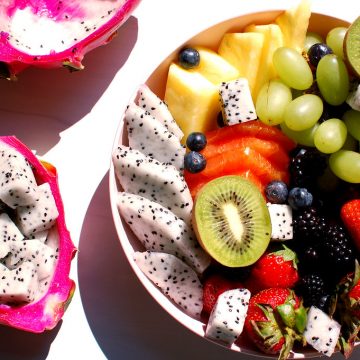 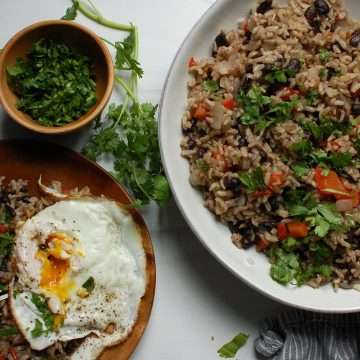 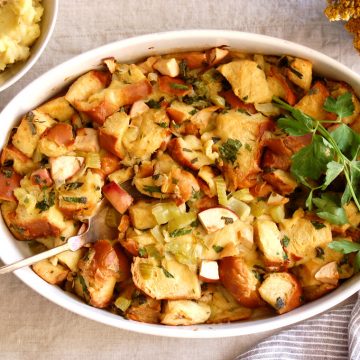 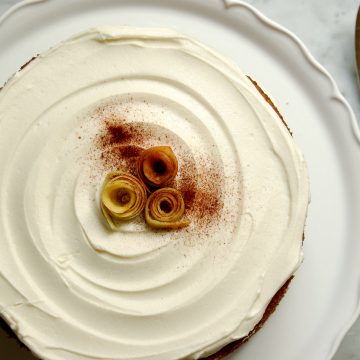 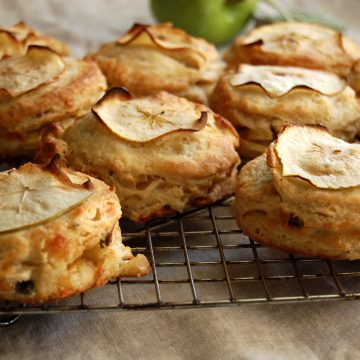